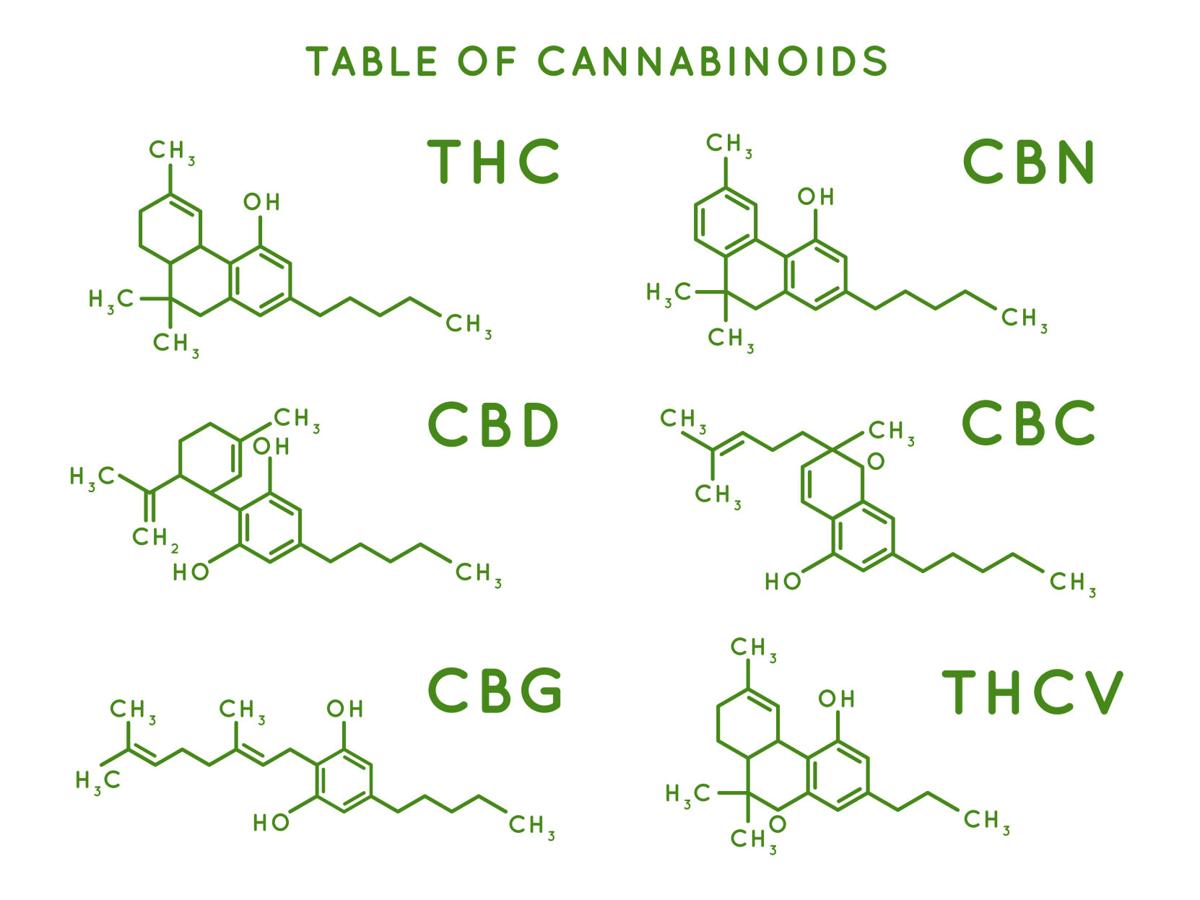 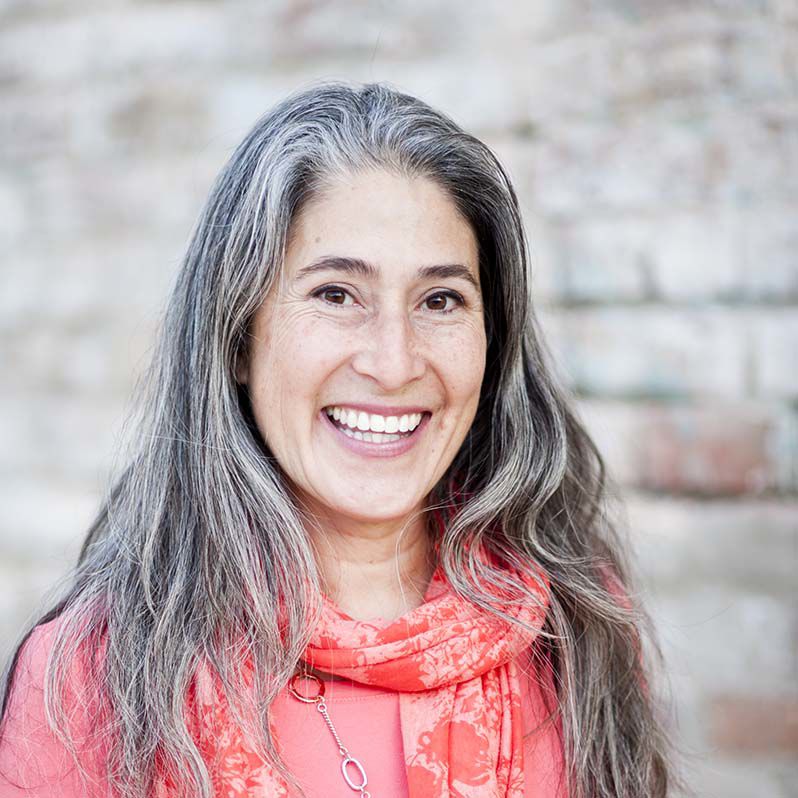 Cannabis sativa is rich in chemical compounds, including cannabinoids, terpenes, flavonoids and omega fatty acids that contribute to the medicinal qualities of this versatile plant. The most well-known cannabinoids are delta-9-tetrahydrocannabinol (THC) and cannabidiol (CBD). The cannabis plant is said to have over 100 already identified cannabinoids. In late 2019, Italian scientists identified two more: tetrahydrocannabiphorol (THCP) and cannabidiphorol (CBDP).

Scientists refer to the cannabinoids that are most researched cannabinoids as the Big Six, although some are much less prevalent in cannabis products so are considered “minor cannabinoids” such as CBG, CBN and THCv:

Certain cultivars or strains of the cannabis plant can be cultivated to enhance the concentration of minor cannabinoids. For example, a cultivar called Doug’s Varin can contain 24.3% THCv.

Learning about the origins of the various cannabinoids can be helpful to understanding how cannabinoids can work and interact with the human body and brain. All cannabinoids start with CBGA, considered the “Mother Cannabinoid.” As a cannabis plant is “stressed” during cultivation, CBGA is converted into the acid forms of THC, CBD, and CBC called THCa, CBDa, and CBCa.

To convert the acid forms into active cannabinoids, heat must be used, which is why people combust or warm cannabis plant matter or concentrated oils extracted from the cannabis plant. Heat is part of a process called decarboxylation, or “decarbing,” and the resulting cannabinoids from THCa, CBDa and CBCa are THC, CBD and CBC.

Aging and exposure to the elements, including light and air, also convert cannabinoids into different forms. The most common example is how THC can be converted into CBN, and this conversion can explain why “old weed” can make a person drowsier, or even paranoid, instead of producing a more euphoric “high.”

While so much attention is placed on THC and CBD, knowing what research is showing about the effects minor cannabinoids could have is important to understanding what certain cannabis strains or products might do. Here is some general information about several of the more prevalent minor cannabinoids:

THCv (tetrahydrocannabivarin) – The “v” in THCv stands for “variant.” THCv is said to be more psychotropic than its root compound, THC, but for shorter durations of time. While THC can help stimulate appetite, THCv can suppress appetite, according to the National Institutes of Health. THCv may also reduce pain and panic attacks as well as reduce insulin resistance while regulating blood sugar levels. THCv may also reduce tremors, motor control issues, and brain lesions associated with Alzheimer’s and Parkinson’s, according to studies cited by the NIH.

CBN (cannabidiol) — Consumed in large quantities, CBN can produce extreme drowsiness, or in higher amounts, paranoia. CBN can be found in some newer products marketed as sleep aids. CBN may also work as an antibiotic and antibacterial, and may, says the NIH, reduce convulsions, and potentially stimulate bone cell growth. CBN also shows promise as an analgesic.

CBC (cannabichromene) — CBGA converts to CBCa that, in turn, converts to CBC, a non-psychotropic cannabinoid that has some anti-inflammatory properties that become more effective when combined with THC.

CBC is being examined as a potential cancer fighting compound. CBD may also reduce pain and inflammation, promote healthy brain function, stimulate bone tissue growth, and act as an antibiotic and antifungal. CBC could also be useful in inhibiting acne.

CBG (cannabigerol) CBG is also non-intoxicating and comes directly from CBGa. CBG typically occurs in much lower amounts than other cannabinoids in the cannabis plant. Research conducted in Europe shows that CBG is antibacterial and effective against resistant bacteria strains such as methicillin-resistant Staphylococcus aureus (MRSA). Researchers are exploring CBG to address glaucoma, decrease inflammation in inflammatory bowel syndrome, protect neurons in the brain, prevent bladder dysfunction, and potentially fight cancer.

As you can see, THC and CBD are not the only potentially beneficial cannabinoids produced by the cannabis plant. Knowing how the various cannabinoids work together is a good reason to look for full- or broad-spectrum cannabis or CBD products to get the full benefits of the natural plant.

Aliza Sherman lives in Anchorage, Alaska and has been involved in the cannabis industry since early 2016. She is the co-founder of Ellementa, an international network for women interested in cannabis for wellness. She is the author of “The Essential Guide to Cannabis and CBD: Optimizing Your Health With Nature’s Medicine” (Ten Speed Press).

Sorry, there are no recent results for popular images.

Sorry, there are no recent results for popular videos.

Sorry, there are no recent results for popular commented articles.