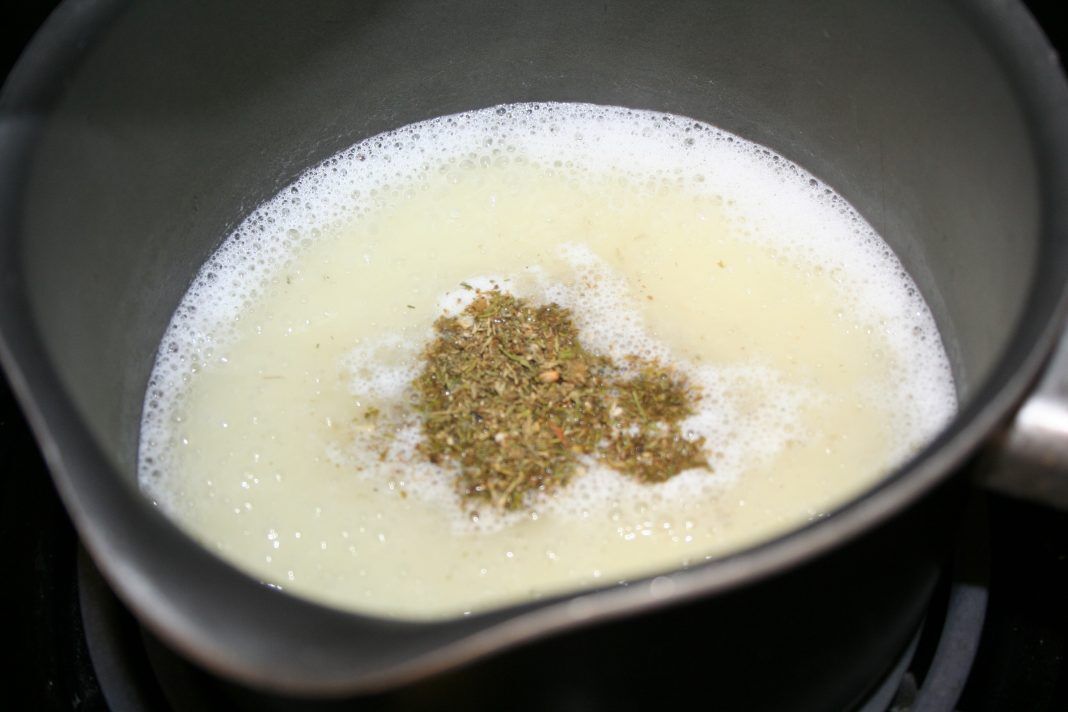 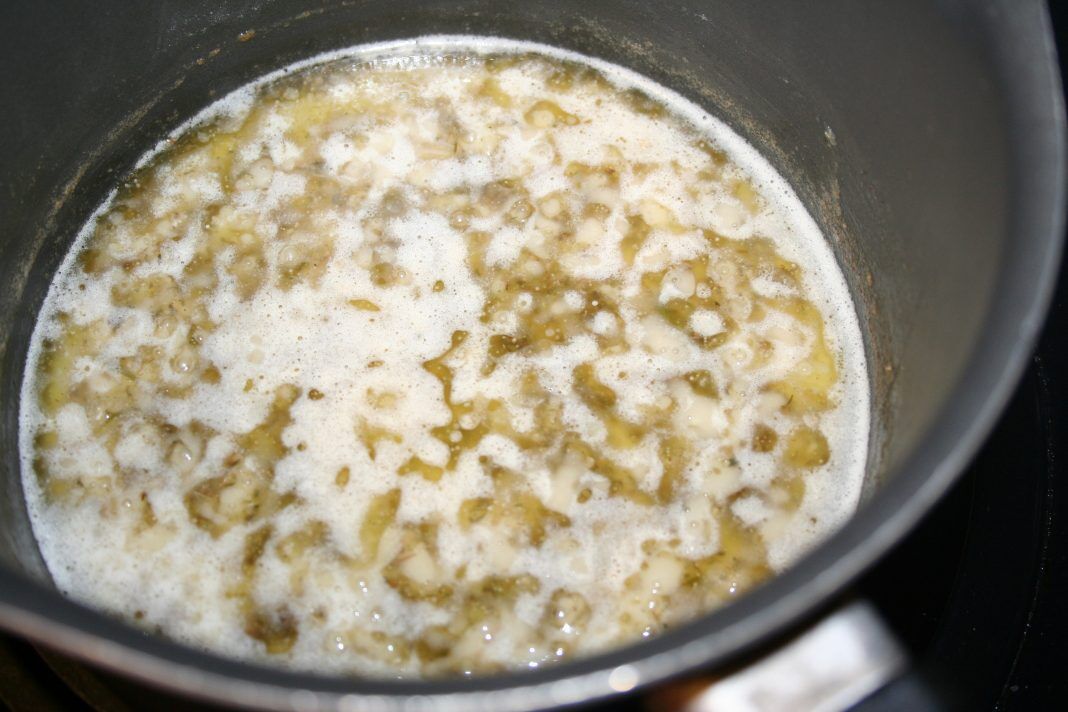 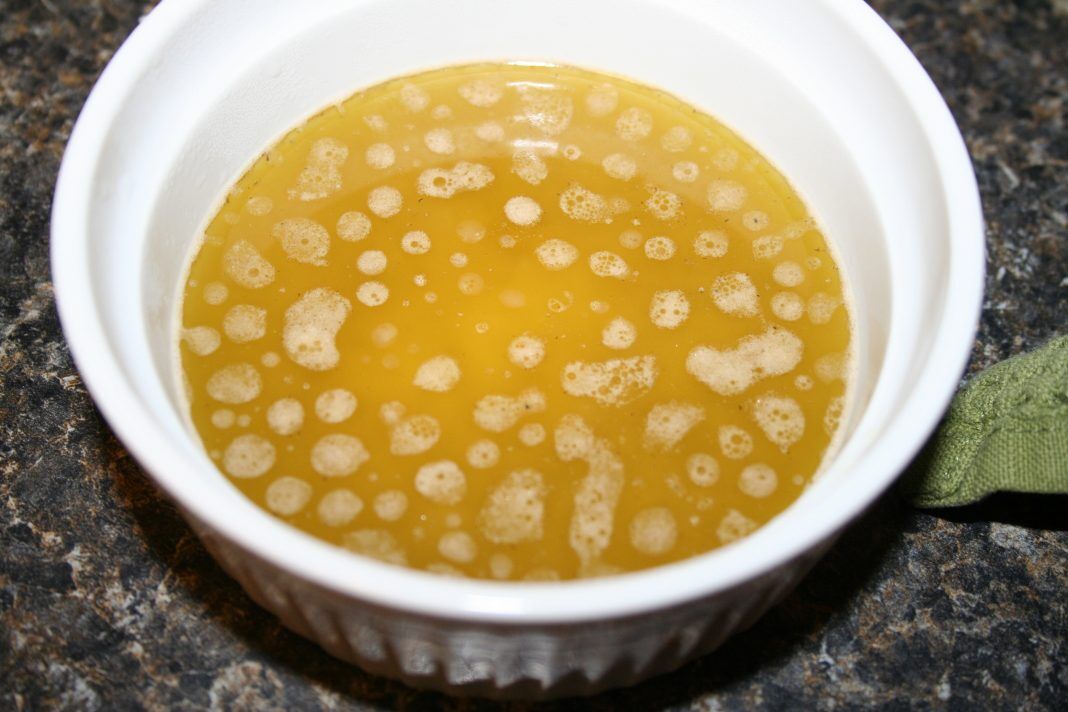 Marijuana edibles can be a little like Forrest Gump and his box of chocolates: you never know what you’re gonna get. On the one hand, this cannaball might stone you out of your gourd; on the other hand, this pot brownie might have you scratching your head and wondering “is it working?”

Making cannabutter is easy; figuring out the proper dosage, however, can prove tricky in a home kitchen. Even with the same amount of ounces of weed used per batch, there are many variables which can affect the potency, including the amount of heat you apply, the strain of weed, and individual tolerance. However, I’d like to offer some handy anecdotal tips that I’ve picked up along my cannabaking adventures. While wouldn’t say that I get it right 100 percent of the time, following these tips and tricks has made my dosage far more reliable.

Personally, I’ll act as my own guinea pig, sampling the cannabutter to figure out the effects. Typically, I’ll try about 1 teaspoon of my finished cannabutter on an afternoon or evening where I don’t have anywhere to be. I usually put it on top of toast, but you can use it on whatever type of dish you’d normally garnish with butter. Usually, this amount allows me to get a good gauge of the strength of the batch in question.

For instance, say I try a teaspoon of cannabutter and I feel mellow but could use a little bit more. When making my recipe or topping foods with it, I’ll probably portion it out at 1 ¼ or 1 ½ teaspoons per serving. Of course, if you don’t feel like being your own guinea pig, I’m sure you won’t have too much difficulty finding a friend who will do it for you.

2. Think about your recipe on a ‘per serving’ basis’

This tip progresses directly from the previous one. Once you’ve determined how much cannabutter makes up an effective dose, you can figure out easily how much to include in a recipe.

For instance, say I am making brownies and want 9 servings. If I’ve determined that 1 ½ teaspoons per serving is a good dose, then I want to use 13.5 teaspoons, or about 4.5 tablespoons, for the entire recipe. In that case, I would probably use 5 tablespoons of cannabutter; if the recipe calls for more fat, I’ll fill out the difference with regular butter.

Alternatively, you can figure out how many servings of cannabutter are in the recipe and then divide it into how many portions that way.

As a general note, try to be reasonable with your portions. For instance, don’t put 45 doses in a single 9×9 inch pan of brownies, or it’s pretty much a guarantee that someone will overdo it.

3. Apply cannabutter on an individual basis

This tip is particularly helpful if you’re making a “mixed” batch of goodies–that is to say, some made with cannabutter, and some “virgin” goodies. If this is the case, I suggest portioning out your cannabutter individually.

For instance, say you’re making cupcakes. Make the batter according to the recipe (without cannabutter). Then, once the batter is portioned out in the individual cups but before baking, spoon a portion of cannabutter into the center of as many of the cups as you’d like. Bake according to the recipe instructions, and you’ll end up with some marijuana edibles and some plain cupcakes.

Note: if making a mixed batch, it’s good manners to bake the regular cupcakes first and then the weed ones second, so that the “virgin” cupcakes don’t end up smelling like weed.

4. Melted or creamed cannabutter = most even distribution

When it comes to equal distribution of cannabutter, some recipes work better than others. In general, recipes that call for melted or creamed butter are the best choices for using cannabutter.

Recipes which require cold butter to be “cut” into a flour mixture, such as pie dough, are a little less reliable. The butter is not necessarily evenly distributed. While uneven butter makes for a perfect, flaky pie crust, it can also make for uneven distribution of cannabutter when making weed edibles.

5. When in doubt, apply after baking

You don’t actually have to bake with your cannabutter; you can melt it and drizzle it on top of a finished food item. For instance, say you’ve got an amazing pound cake that you just know in your heart could be made better with the addition of THC.

Melt a portion of cannabutter and drizzle it on top of the cake before eating; heck, while you’re at it, add some whipped cream on top, too. Applying cannabutter after cooking or baking is an easy way to instantly make any food item an edible.

Jessie Moore is a contributing writer to The Fresh Toast. The Alaska Cannabist has partnered with The Fresh Toast, a lifestyle and entertainment platform featuring coverage of cannabis, culture, comedy, food, drink, edibles and more.

Infused salmon: Bringing together two Alaska favorites in one dish

Can you have your fish and weed it too? Well, yes, but you have to go about it correctly.