You have permission to edit this article.
Edit
Articles
Food & Drink
Reviews
Gallery
Subscribe
Share This
1 of 4 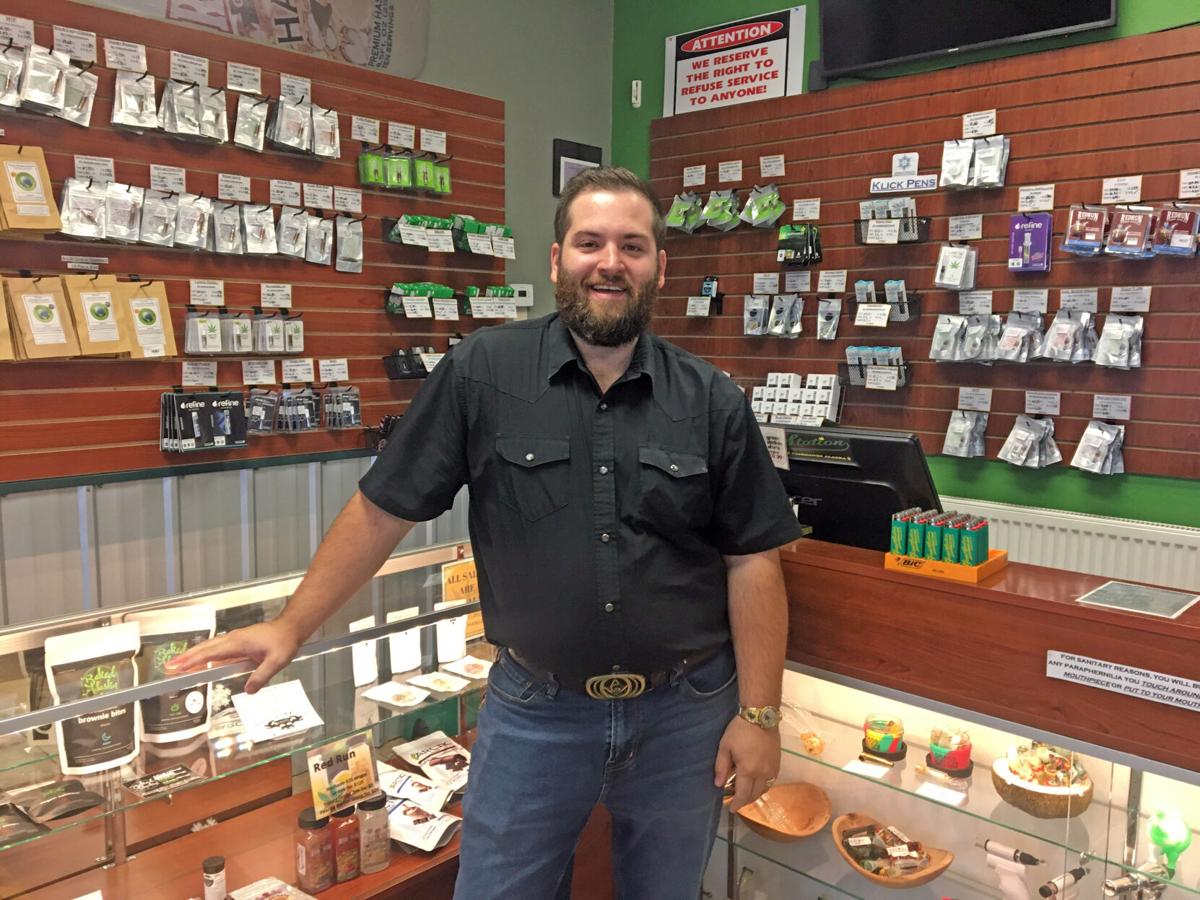 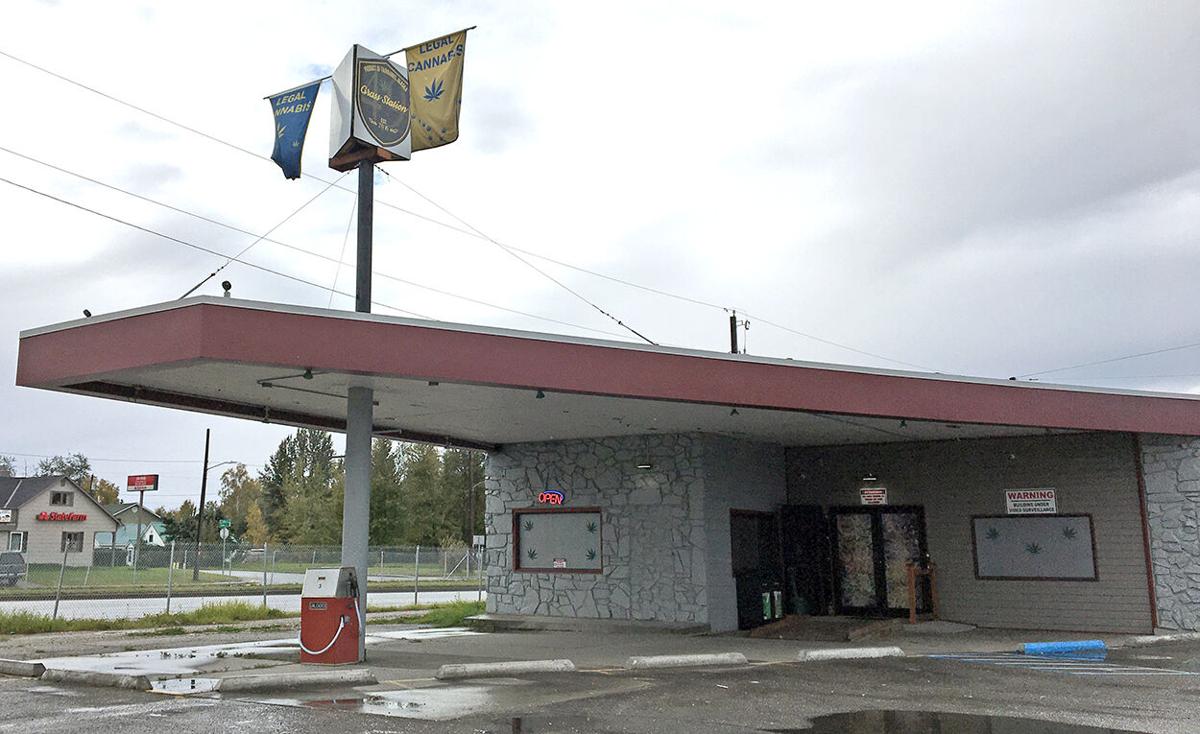 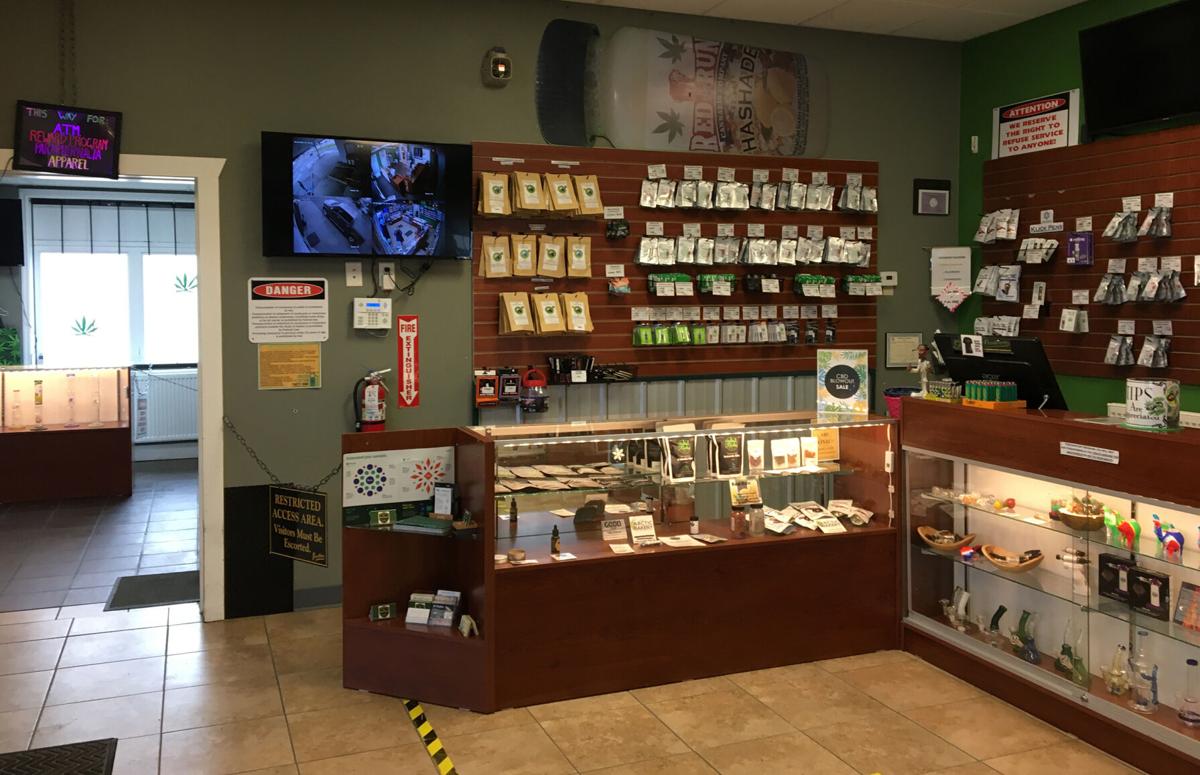 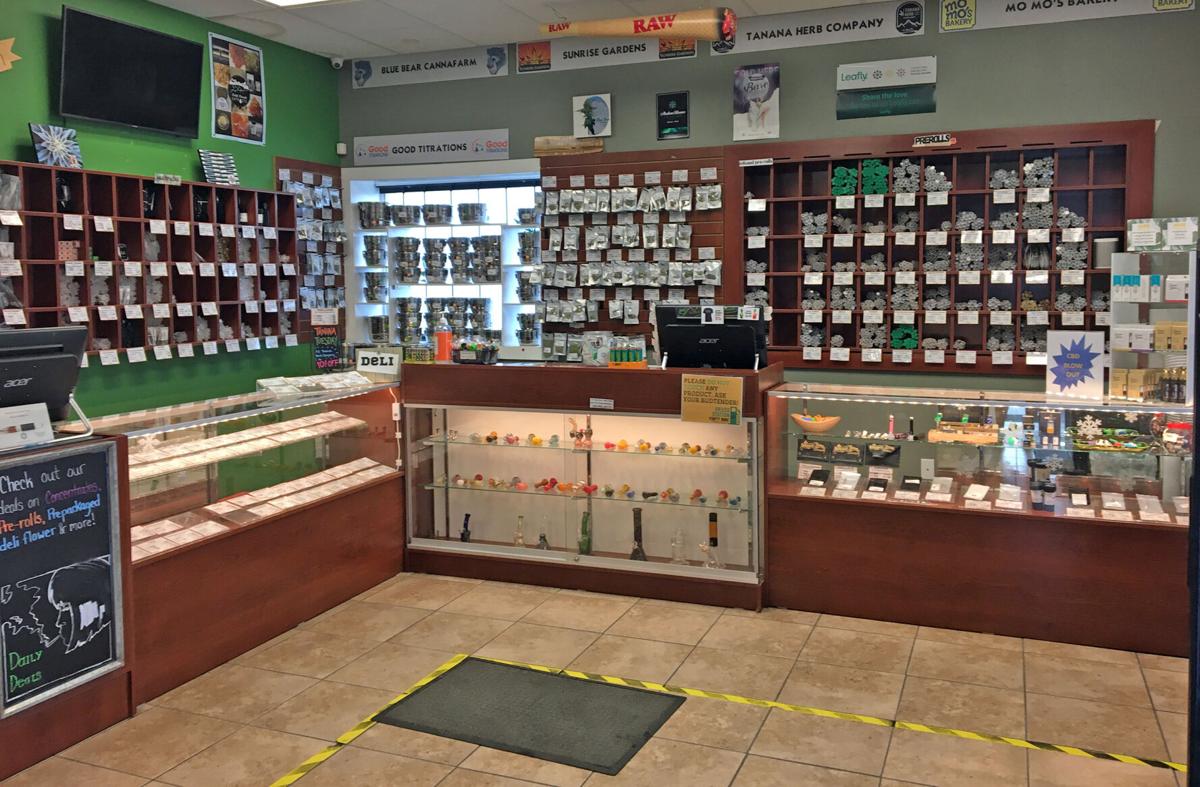 Gary Evans, who co-owns the business with his brother Mason, said he was so busy running the stores and planning his wedding that he wasn’t even aware of the contest.

“The gal that won best budtender told me a couple of weeks ago that she was nominated and that Grass Station was nominated for all kinds of stuff too. I said, ‘Cool,’ but I told her she shouldn’t vote — if we win anything it should be outright. That way it’s legit,” Gary said during a conversation two days after his wedding last month.

Gary, who used to work at Fort Knox, and Mason, who owned a staffing agency, decided to go into the retail cannabis business for several reasons.

“Mason and I knew enough about business and enough about weed, and we were also into the medicinal side because our mom has epilepsy and we were getting CBD out of Washington state,” Gary said. “The mining and staffing was winding down and we were trying to figure out what to do. We said, ‘Hey, it’s a new, booming business and it obviously helps people — let’s go do it.’ Of course money was a factor. You want to make a living, but we’re not greedy people. To make money and help people at the same time is a good feeling. It makes it worth it.”

The brothers opened the first Grass Station 49 on Cushman Street in May of 2017. The name was chosen to reflect the store’s location and is also a subtle reference to the numbered pump stations located along the course of the trans-Alaska oil pipeline.

“We thought the name was clever because this used to be an old gas station, and ‘Grass Station’ is kind of catchy. And the 49, there were two reasons behind that. Alaska’s the 49th state, and we wanted it to sound similar to the pipeline, like Pump Station 7 or Pump Station 8,” Gary said. “’Grass Station 49’ is kind of all-encompassing. It reflects the 49th state and the pipeline, which, besides the Gold Rush, is the reason Fairbanks has sustained for so long.”

Gary and Mason opened a second store in a repurposed shipping container at the corner of Chena Hot Springs Road and Rainbow Road in May of 2018. Several months later they opened a third store in a renovated former liquor store on Airport Way while simultaneously working on opening another store in Nome. They decided to close the Airport Way store once they realized they were overextending themselves in Fairbanks.

“We were trying to open the new store and run all three stores and still learn the system. We’ve got it down now, but we had a lot to learn,” Gary said. “This is the first business I’ve ever run, so I came into it pretty green. It’s just been a huge learning curve for me, but now I think I could step into any kind of retail business.”

Grass Station 49’s latest store opened last fall in the old museum and library in downtown Nome. Gary and Mason purchased the building at auction and couldn’t be happier with the location.

“It’s right next to the Board of Trade Saloon and literally oceanfront. The ocean’s right behind you,” Gary said with delight, noting that he and his brother put a lot of thought into deciding on a non-Fairbanks location.

“You know, when you’re looking at expansion, it’s important that you look to expand in places where you’re OK with being. If I had to go to Nome for a month, it would be all right, and that’s important.”

The brothers now have a total of three stores and 30 employees statewide, 17 of whom are budtenders. According to Gary, their employees are the reason Grass Station 49 has such a solid reputation for providing great customer service.

“You can’t do it without your crew — you need a team,” Gary said. “At the end of the day, you treat customers right and don’t lie to them about the product. We tell all of our budtenders that if they don’t know something about a strain, either refer the customer to someone who does or just say ‘I don’t know, but I’ve heard it’s like this.’ What we look for when we hire people is customer service, because we can teach them everything else. We’ve had employees that don’t even smoke and that’s fine. It’s more important that they focus on the customer.”

Grass Station 49 sells flower, pre-rolls, concentrates, edibles and drinkables from vendors including Smoking Joe’s Terps Co., Green Go LLC, Guest Services, Tanana Herb Company, Cold Creek Extracts, Good, Red Run Cannabis Company, Baked Alaska and the Stoney Moose. While price is obviously a factor in picking which suppliers to sell from, there are other important criteria that must be met, according to Gary.

“It just comes down to good quality weed and who you want to work with.”

According to Gary, all three Grass Station 49 stores are doing well and running smoothly. Though business initially took a downturn when the pandemic started, it quickly picked up as more people were stuck at home.

“It’s helped us, immensely. I guess it is what it is, but consumption this year just went through the roof. There’s severe concentrate shortages right now, people can’t find trim from cultivators, and almost every cultivator in the state of Alaska is sold out of product,” Gary said. “I think it’s going to switch and there’s definitely going to be a surplus once people run out of money. I think that’s coming, and people better be ready for that. Especially for retailers throughout the state who just opened this year. They’re going to see this (boom) and my concern is that they not let it inflate their head and overextend, or prepare their business model for the numbers that they’ve experienced this year, because it’s very temporary. The bust is coming.”

Gary feels the increase in cannabis use is a natural reaction to the stress and anxiety gripping the nation.

“I think it would be similar if you researched alcohol during prohibition and during the Great Depression after that,” he said. “Historically, intoxicants of any kind just go through the roof during hard times. And if you have to choose between marijuana and alcohol when you’re stuck in your house during a pandemic, marijuana’s about as good as it can get. I think it’s really helped keep people sane. “

As to their several wins in the Alaska Cannabist Readers’ Choice Awards, the brothers are proud of the fact that their customers are obviously satisfied. They intend to continue that trend by staying true to their business philosophy, according to Gary.

“We just keep our heads down, do our thing, work hard and try to bring the best experience to our employees and to the customer.”