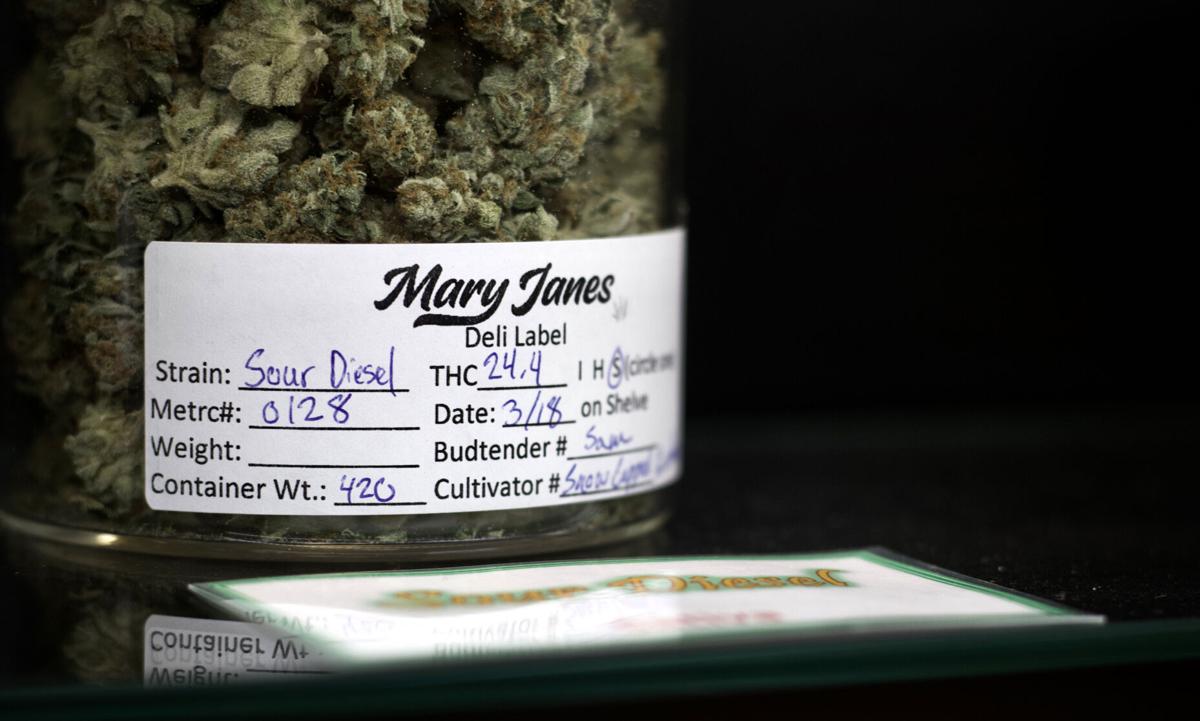 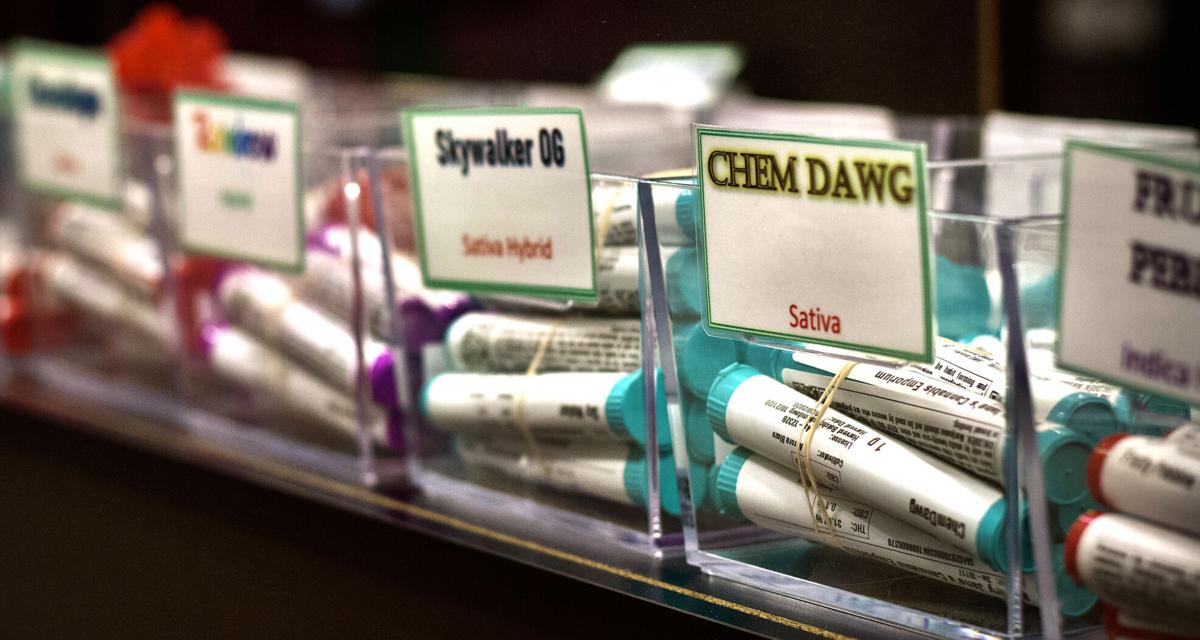 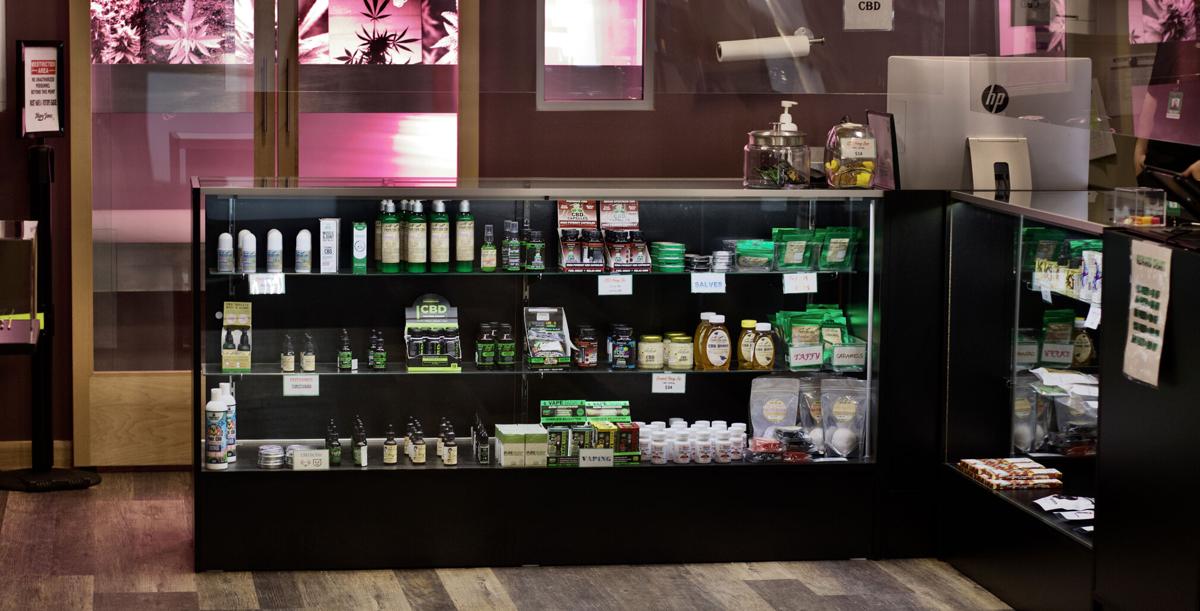 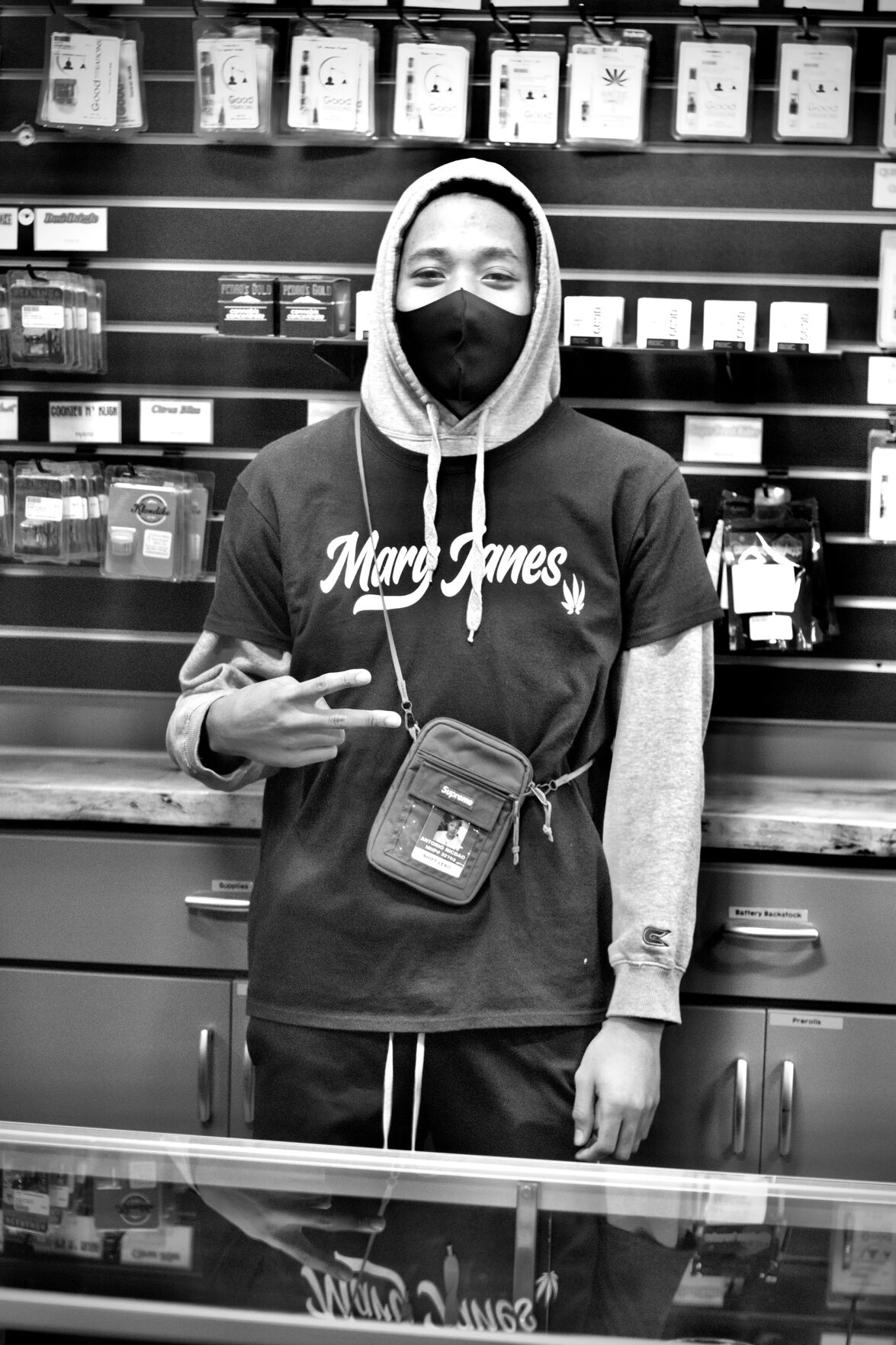 Although the one-stop-shop opened just a couple of short years ago, it’s already managed to cultivate an impressive following of loyal customers and a reputation for being one of the premier pre-roll destinations in Anchorage.

Mary Janes retail store is sandwiched between other Jewel Lake gems like Ronnie Sushi and the Bowling Center (and of course, Taco Bell), and the strip is becoming something of a stoner’s paradise.

While the location could be one factor in the company’s budding success, Mary Janes’ General Manager Cordles Rodriguez believes it goes much deeper than that.

“We pride ourselves in being very close to our customers,” said Rodriguez, who also serves as the owner of Marijuana Support Services — a local consultancy that specializes in teaching other companies the ins-and-outs of the cannabis industry. “Our team knows everybody. I like the fact that when people walk through our doors, if one of our employees isn’t there, the customers ask about them: ‘Are they OK? Tell them I say hi.’”

But a friendly and knowledgeable staff aren’t the only things that keep customers coming back, as Mary Janes’ aptly named emporium truly has it all: high-quality flower, edibles, concentrates (a personal favorite of Rodriquez), paraphernalia, and just about every form of cannabis that enthusiasts can imagine.

“We have an exclusive group that allows us to go out and research different strands and different things that the community might like,” a proud Rodriguez explained, adding that they’ve been able to establish over 20 different local partnerships to support their efforts in providing customers with options.

Rodriquez says some of his favorite customer feedback is that every time they come in, “we always have something new or different to offer.”

Getting to this point of success hasn’t been without a few minor hiccups.

Marketing Manager Emmy Grimes, the shop’s longest-serving employee, described an incident where two teenagers broke into the store after hours, causing thousands of dollars’ worth in damage while simultaneously recording the mischief on Snapchat.

A perfect crime… had the vandals not left behind a cellphone containing video evidence of their destruction.

The burglars were caught and the Mary Janes team is able to laugh about the event in hindsight, but it still stings—and this isn’t the only obstacle they’ve had to overcome.

“When I was brought aboard, the store was already established and it actually sat empty for a year,” Rodriguez said of the wait Mary Janes faced as it navigated the complex inspection and licensing process. “But I purchased our first batch of products and I opened it—so I was there from the beginning,”

Despite these challenges and the economic buzzkill of COVID, Mary Janes experienced an increase in revenue in 2020 compared to first-year operations.

This isn’t unusual for new retailers in the cannabis industry but it’s certainly encouraging for Rodriquez and the rest of the team at the Emporium.

Business metrics aside, one of Rodriguez’s favorite parts of managing the shop has been the chance to serve as a positive influence in his community—a community he’s been a pillar of for longer than some of his customers have been alive.

“I’m not really in the front, but people in the community have been in that same community for 30 years… So I’ve watched those guys grow from kids to adults.”

Make sure to keep an eye on Mary Janes’ social media efforts on Instagram, @mary_janes_cannabis_emporium, where they regularly give customers a peek at the latest deals and events.

Dan Kreilkamp is a freelance writer based in Anchorage. Comments about this story? Email jstricker@Alaska Cannabist.com