Starting at
$9.99 for 365 days
Get Started
View all rates
You have permission to edit this article.
Edit
Articles
Food & Drink
Reviews
Gallery
Subscribe
Share This
1 of 3 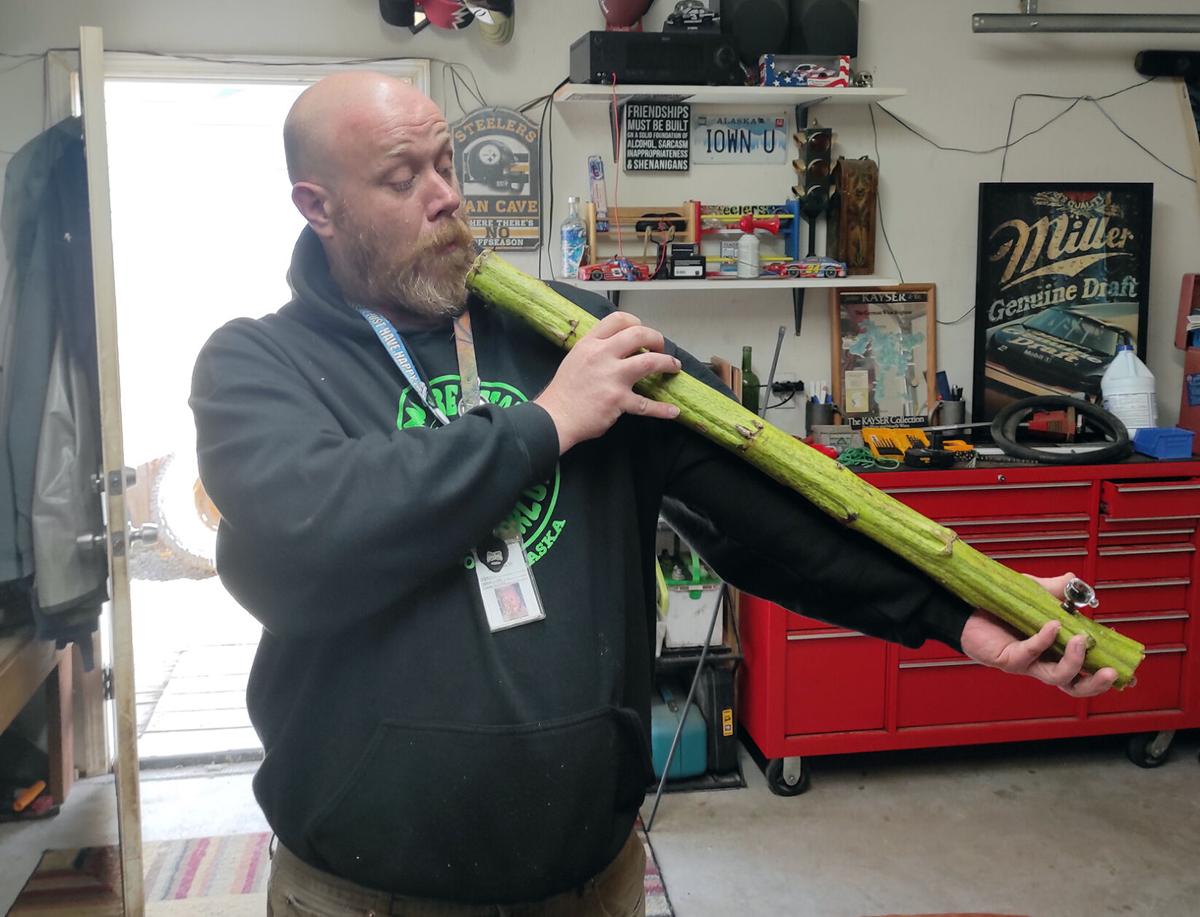 Jeter Hertz of Soldotna tries out his custom pipe.  Courtesy of Jeter Hertz 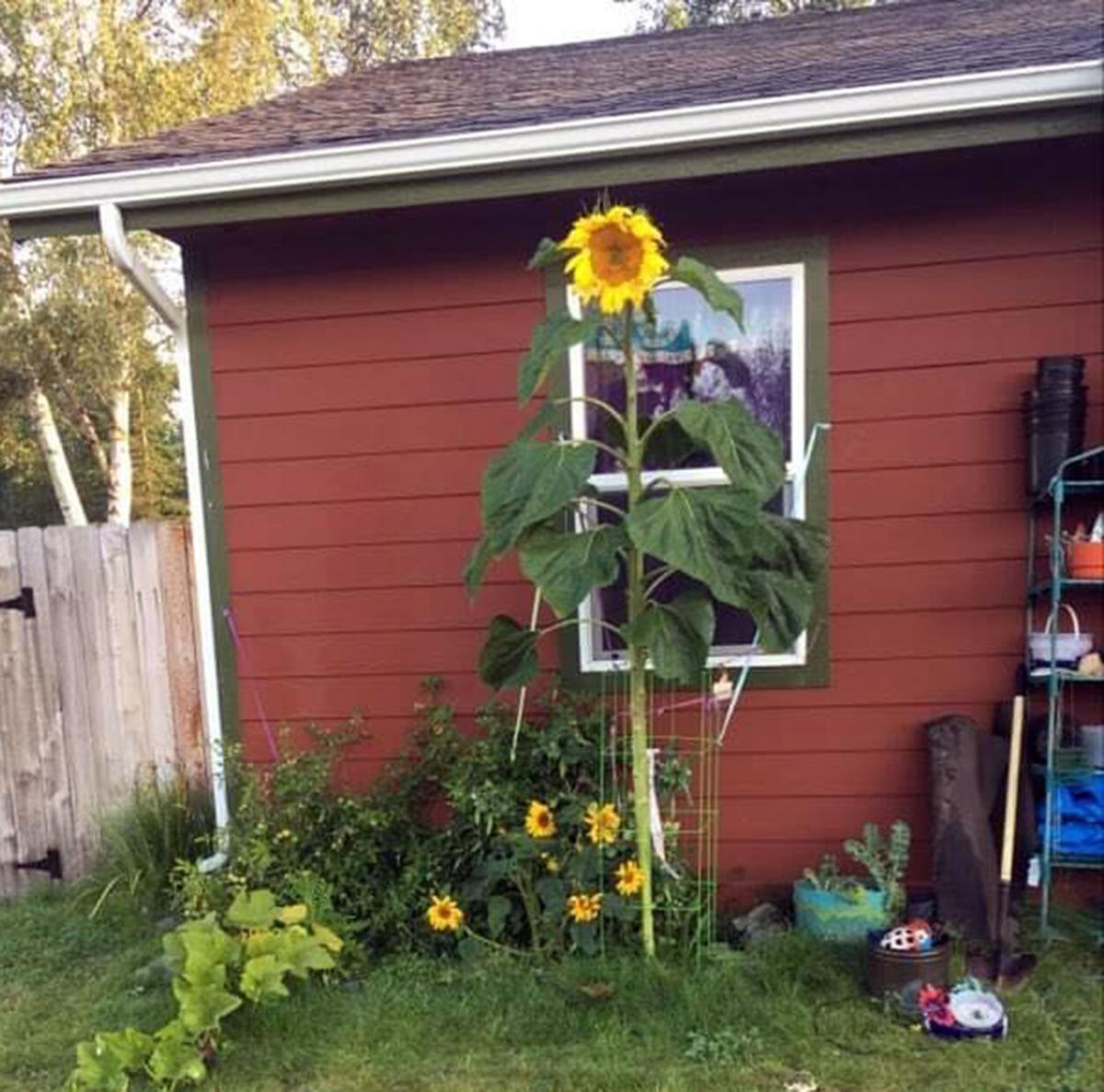 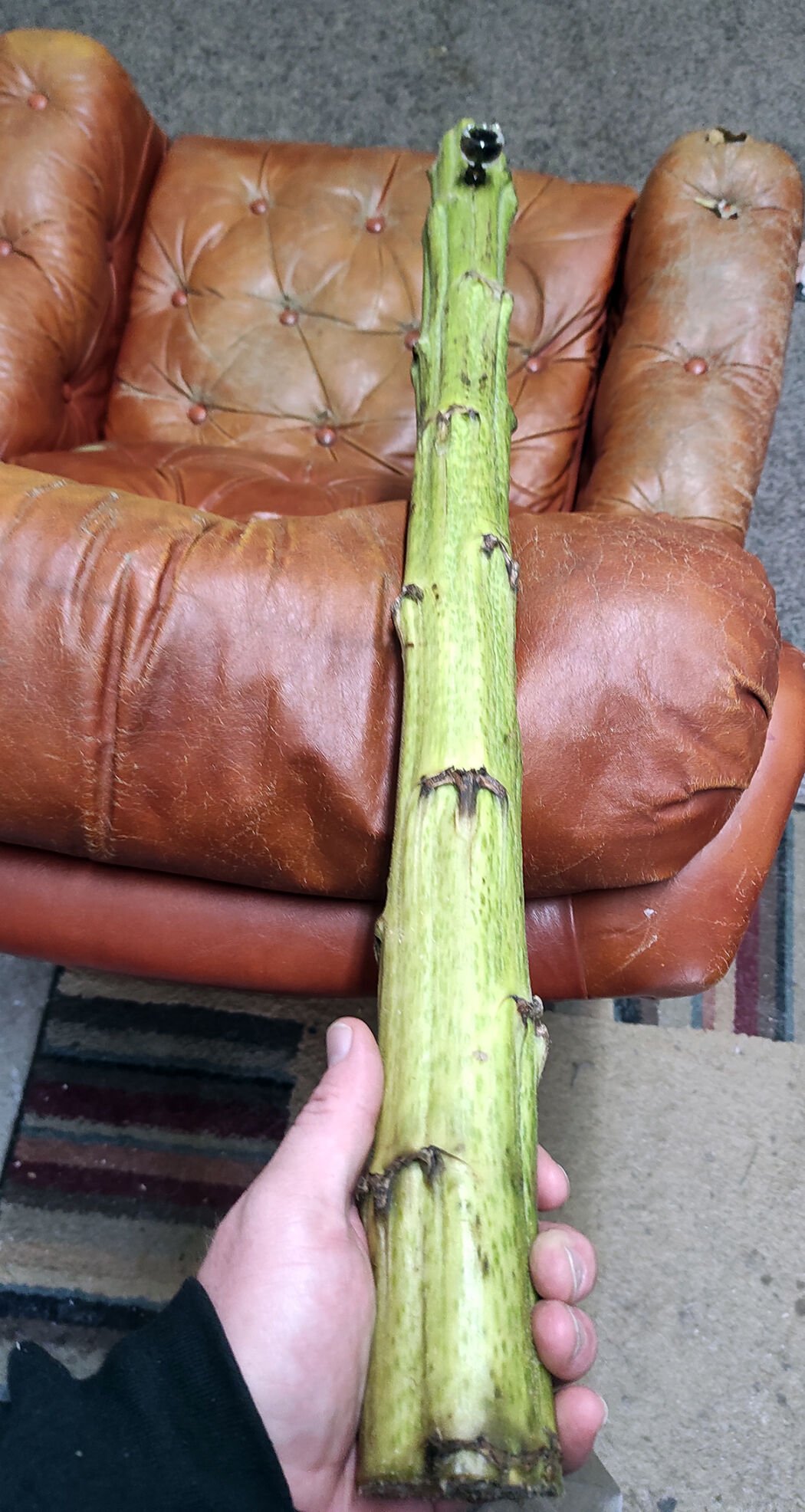 Jeter Hertz of Soldotna tries out his custom pipe.  Courtesy of Jeter Hertz

So what do you do at the end of the season with the stalk of a Russian Mammoth sunflower?

Make a monster weed pipe, what else?

So that’s just what Jeter Hertz of Soldotna did with the stalk of a sunflower grown at the house of friend Olympia Gaston.

A sunflower plant at the end of the season will often wind up in the compost bin, tossed in a debris pile or just left to rot away on the ground. But they do have some practical uses. People let them dry out and toughen, then use them to make garden tripods for climbing plants, for example. The more industrious among us can actually make fabric and paper out of the fibrous stalks. The pith, or inner spongy material of the stalk, can be used to make corks.

But a weed pipe?

Yes, indeed. So Jeter hollowed out the stalk and made a working unit, as you can see.

“I had once made a pipe from a marijuana stalk and told my friend I wanted to make a pipe out of her sunflower,” he told Alaska Cannabist. “Due to breaking it wasn’t as long as it could have been, but it worked.”