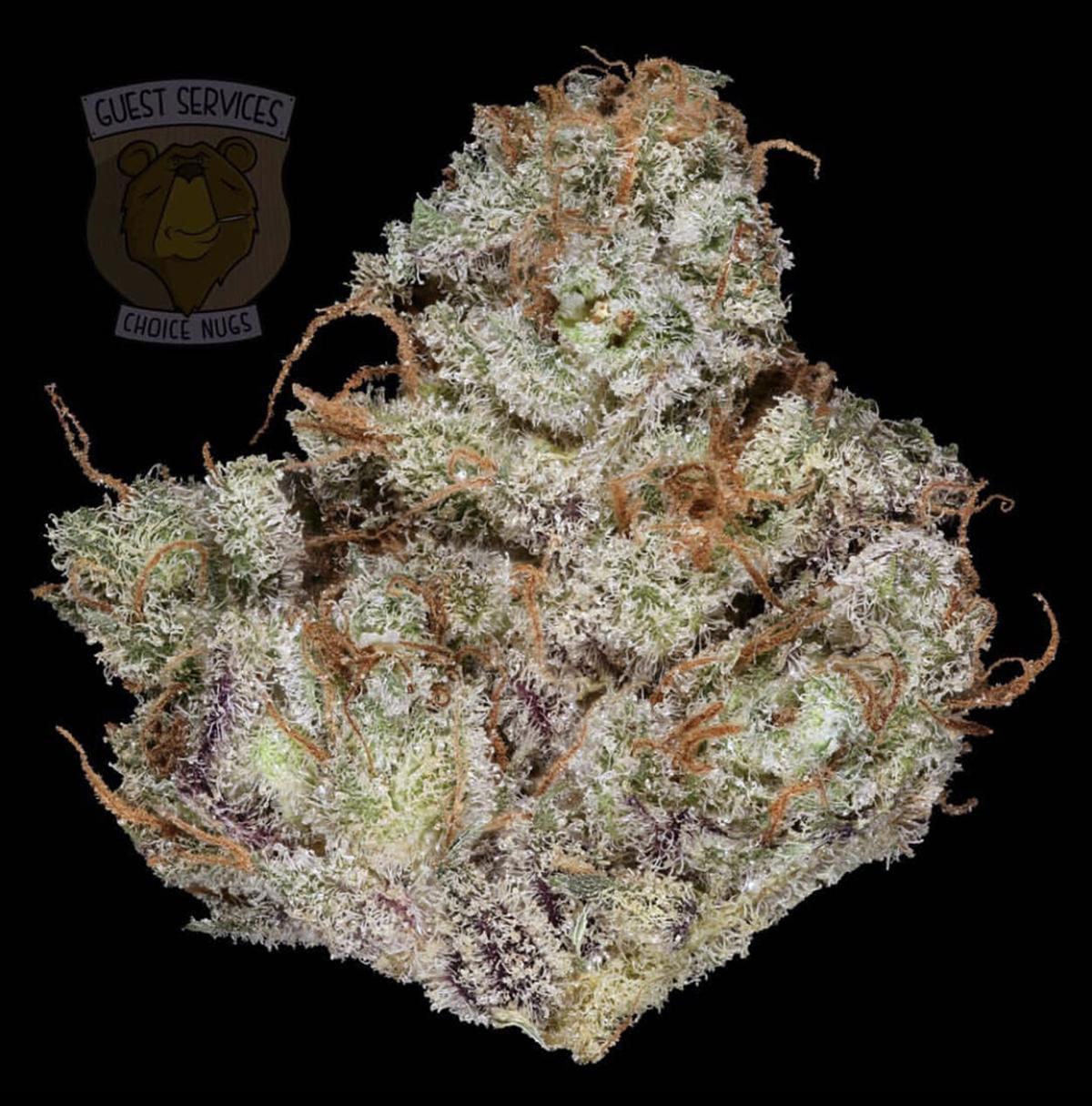 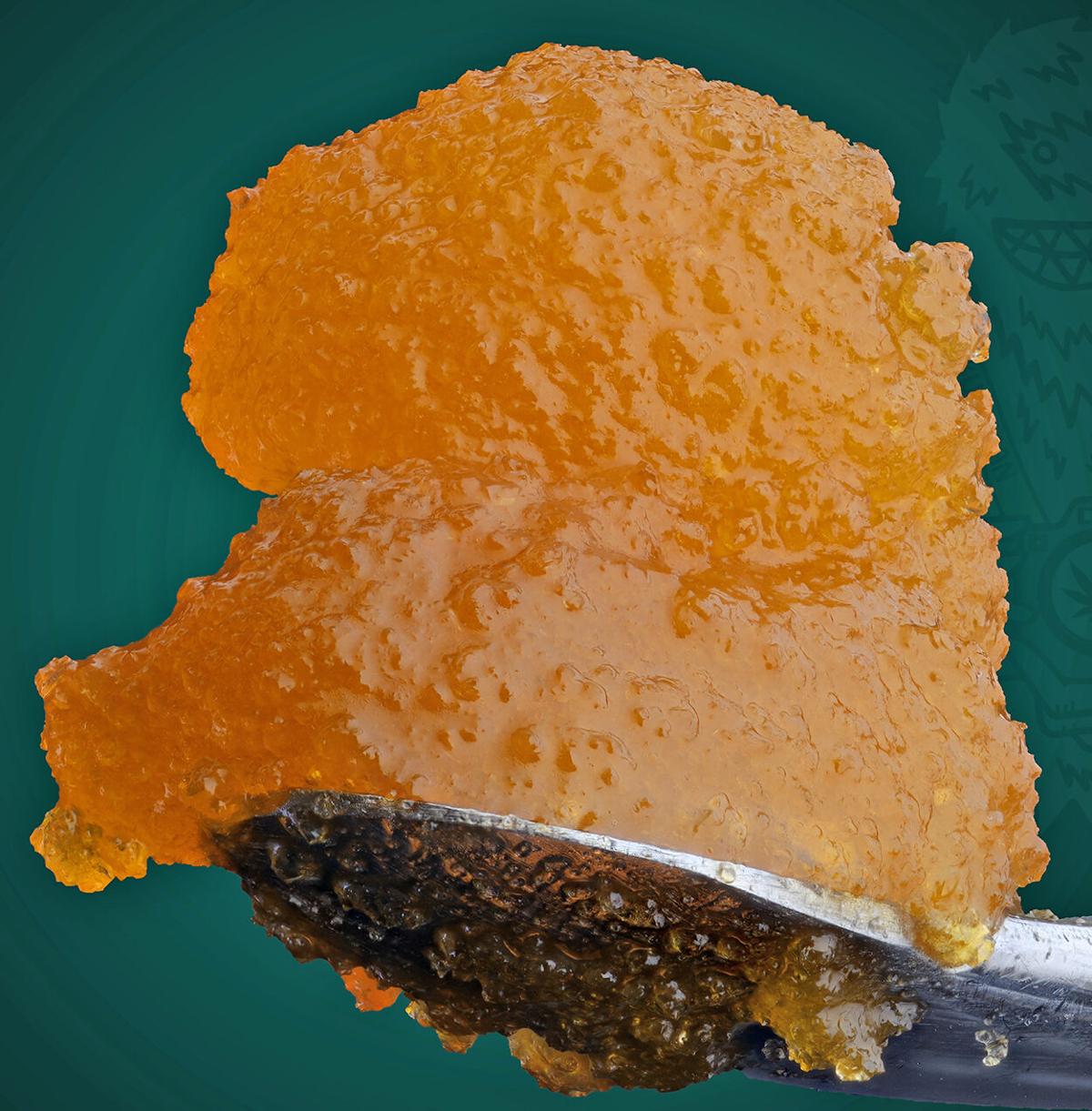 “Energetic, happy, even a little focused,” Guest described the high created by the strain.

A sense of happiness and euphoria can be felt soon after your first hit and typically lasts for about three hours, lending the perfect mindset for creative projects.

Lemon Ice Pucker is a combination of Lemon G and Sunset Sherbert and is largely energizing with 70% sativa and 30% indica.

The lemony flavor comes through in each toke, Guest noted, but recently the most popular method of consumption has been through extracts — an element of the cannabis industry that Guest hopes to enter soon.

The strain itself is the result of a support team and community, Guest noted, nodding to AK Legend Garden supply for assistance in creating the hybrid strain.

“I greatly appreciate the recognition,” he said. “It’s awesome and I’m super happy the community is enjoying the strain. It’s been a collaboration of just that to get here, community.”

The flower comes in huge nuggets that feature a mix of greens and oranges.

Because of the high terpene content of the strain, the citrus aroma and lemon taste transfers when smoked. A high terpene count contributes to stronger smells and tastes of different strains, particularly with Lemon Ice Pucker.

“The flavor profile really comes through in the taste,” Guest said. “I think that’s one of the reasons why people like it so much.”

Guest opened his shop in 2017, and the first crop was processed in April 2018. Business has been good, and Guest hopes to expand soon into the creation of extracts.

“The team I work with I think also deserves recognition and I want to give that a strong emphasis,” Guest said of receiving the award. “It’s been the same five guys since the beginning, so I want to give a strong shoutout to them.”

More information can be found about Guest Services and Lemon Ice Pucker at www.gschoicenugs.com.