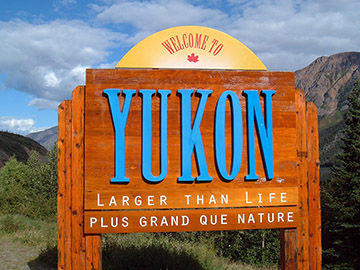 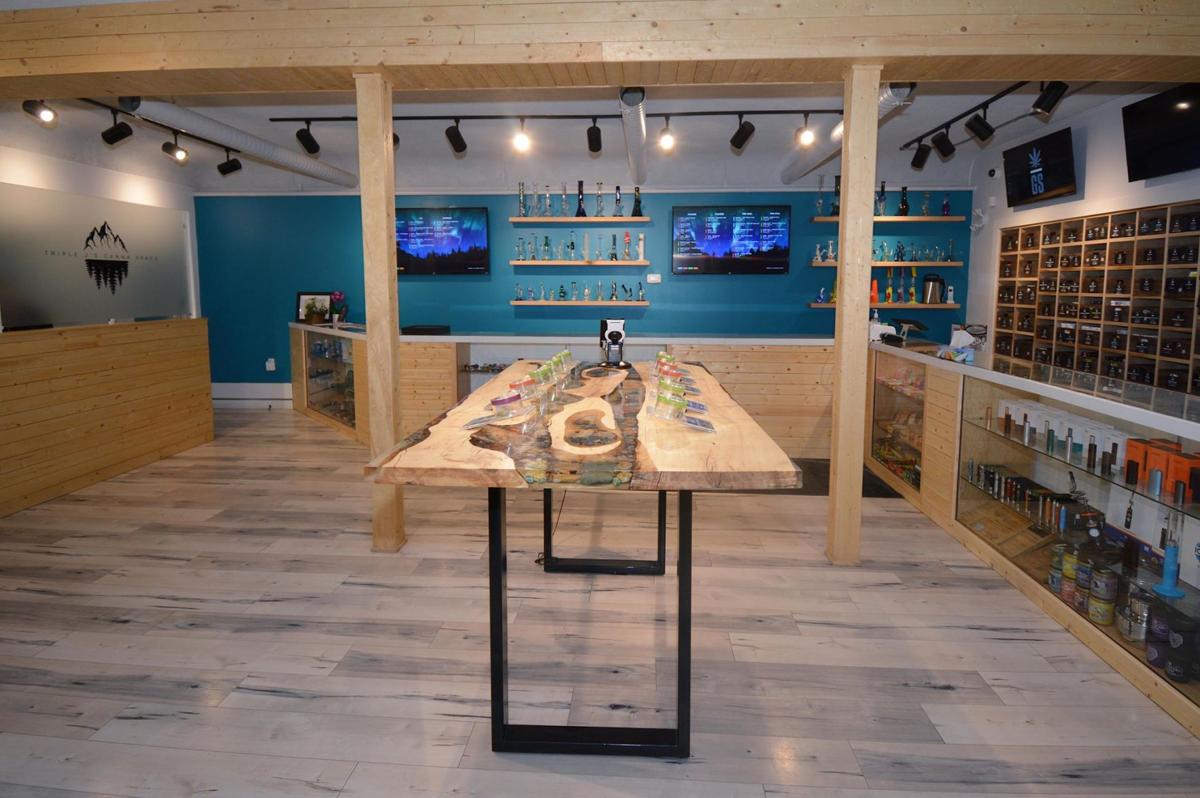 The federal legalization of the cannabis industry in Canada has brought some big-time benefits to Alaska’s neighbor to the east. There’s no fear of a federal crackdown, it’s easier for investors to bring capital into the industry and, perhaps most importantly, there’s access to banking, freeing companies of the headaches created by a cash-only industry.

But the grass isn’t always greener on the other side of the border.

On the local level it’s not been much smoother. Specifics of the recreational markets are largely dictated by each of Canada’s provinces, creating its own problems.

That’s been the case for Triple J’s Canna Space in Whitehorse, Yukon, where owners Jeremy Jones and Jordi Mikelie-Jones have in the nine months since they’ve opened dealt with low supplies, high prices and a regulatory framework that makes it difficult to participate in different sectors of the industry like retail, growing and processing.

“Supply, number one, and pricing has been a real barrier,” Jordi said. “Phase two products (like concentrates and edibles) just became legal in October, and they were able to hit the shelves Dec. 17, but as of today we have no edibles or concentrates on the shelves. We’ve only had five come through the door since Christmas.”

Government as a supplier

One of the starkest differences about the Yukon marijuana industry compared to Alaska’s is the government’s direct involvement in the industry. Retail stores were initially operated by the government before the market was turned over to private companies like Triple J’s, but the government has still held onto distribution of marijuana, serving as a wholesaler.

All marijuana products must go through the government-owned wholesaler, which creates a markup of as much as 50 percent as well as issues with supply. Transferring product between provinces like the producer-heavy British Columbia is also difficult.

“It’s the logistics of serving such a small northern community. We’re talking all of Whitehorse is 40,000 people; that’s a fraction of the entire city of Vancouver. They have to tax, excise stamp all those products, and shipping is a big thing to get it up here,” Jeremy said.

The end result is that there’s a limited selection of goods from the government wholesaler, the Yukon Liquor Corp., and it’s also not guaranteed that there will be enough product to go around. Supply concerns have been such an issue that the wholesaler has set up a quota system to guarantee a share of the product and a draft pick situation determining which retailer gets to shop first, Jeremy explained.

And even if you own both a grow and a retail space, which is difficult on its own as Yukon requires such operations to be legally and physically separate (in Alaska, you can at least share a physical location), you still have to go through the wholesaler and risk that your product will end up in a competing retailer’s hands.

Jeremy said the couple would be interested in starting their own grow to focus on craft marijuana that would set them apart from the industry, but that it’s nearly impossible under the current regulations.

“To have a fully integrated system would be fantastic, but the chokehold on regulations right now really restricts any kind of vertical integration,” he said. “You have to be able to afford all the separate different licenses, all the different locations. You’re talking about millions of dollars.”

For now, Jordi and Jeremy say they’re continuing to work with regulators to solve the issues with supply. They’ve been frustrated to find that the wholesaler isn’t working with all interested licensed producers nor is picking up everything that’s available from the licensed producers it does work with. One of their hopes is to be able to order through the wholesaler direct with the producers to better differentiate themselves from other retailers.

“It’s not the green revolution that a lot of Canadians had hoped for,” Jordi said. “Investors are really pulling back, and there’s a real bottleneck for supply and they’re not realizing the potential for it.”

Both Jeremy and Jordi have some experience with the Alaska market. Though cannabis is barred from crossing the border in either direction, they’ve set up some cross promotion with the Remedy Shoppe in Skagway so travelers on either side of the border know where to stop.

“One of the few benefits I see for the Canadian market — and there’s only a few — is that we’re federally legal. So, when I look at the banking problems that Americans are faced with and interstate differences, that’s something that I’m thankful for,” Jordi said. “We look at the various original states that have been legal and I think they’re leaps and bounds ahead of us.”

Still, for Alaska retailers, banking would be a big relief.

“At least they can do banking,” said Tara Bass, the owner of Remedy Shoppe, when asked about the difficulties facing the Canadian market. And she said that just like Alaska, she expects that time and experience will make things better. “I think it’s a new industry and it’s always hard in figuring it out and what the best practices are,” she said. “When you know better, you do better.”