$30.00 for 365 days
Get Started
You have permission to edit this article.
Edit
Baked Alaska
Subscribe
Share This
1 of 3 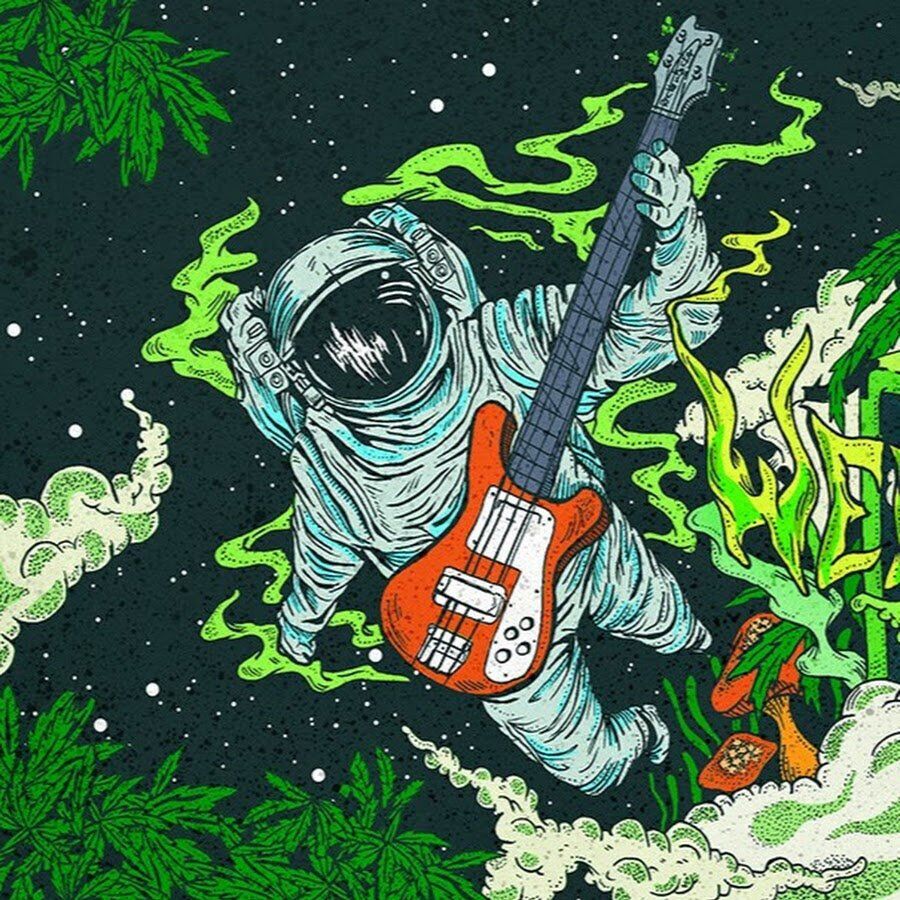 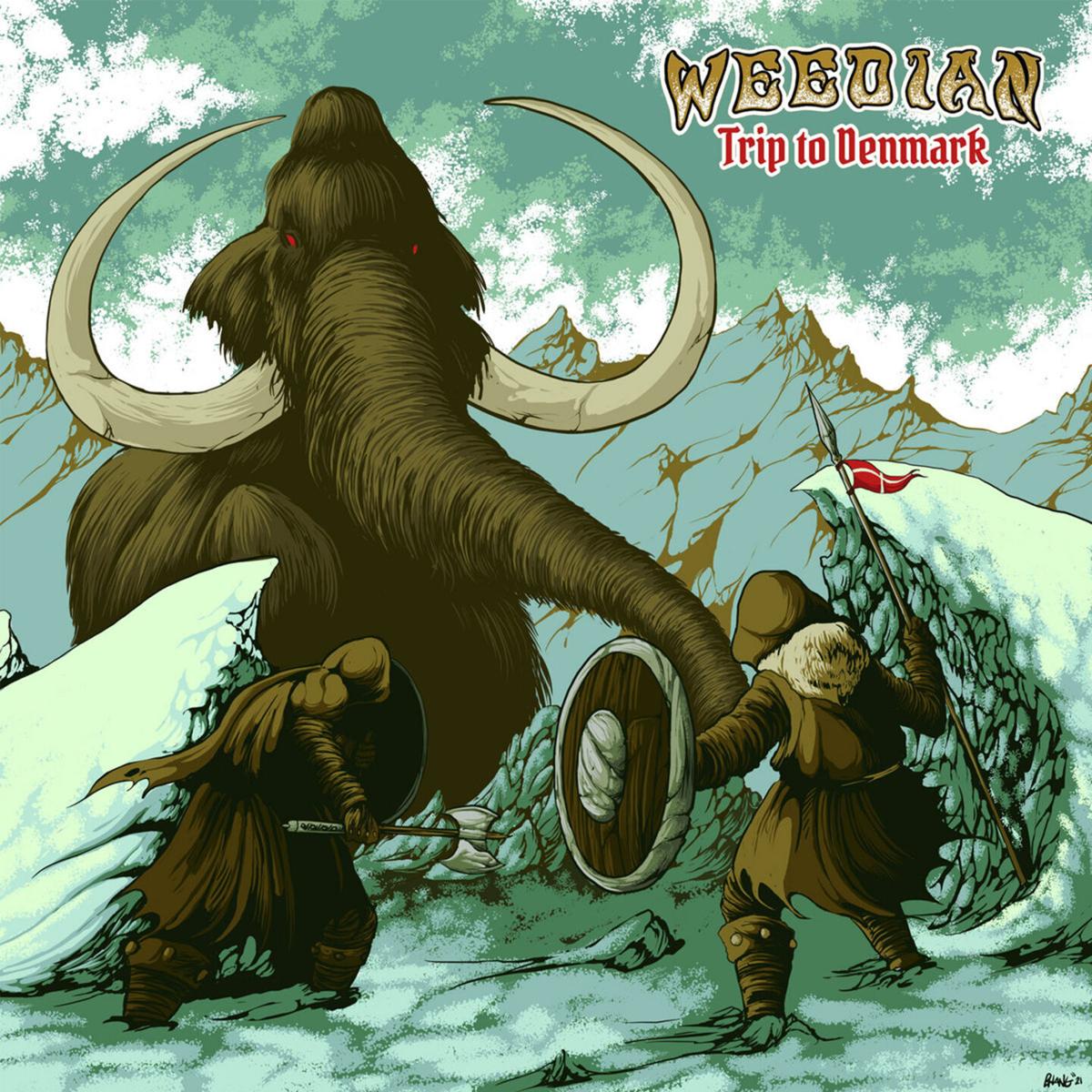 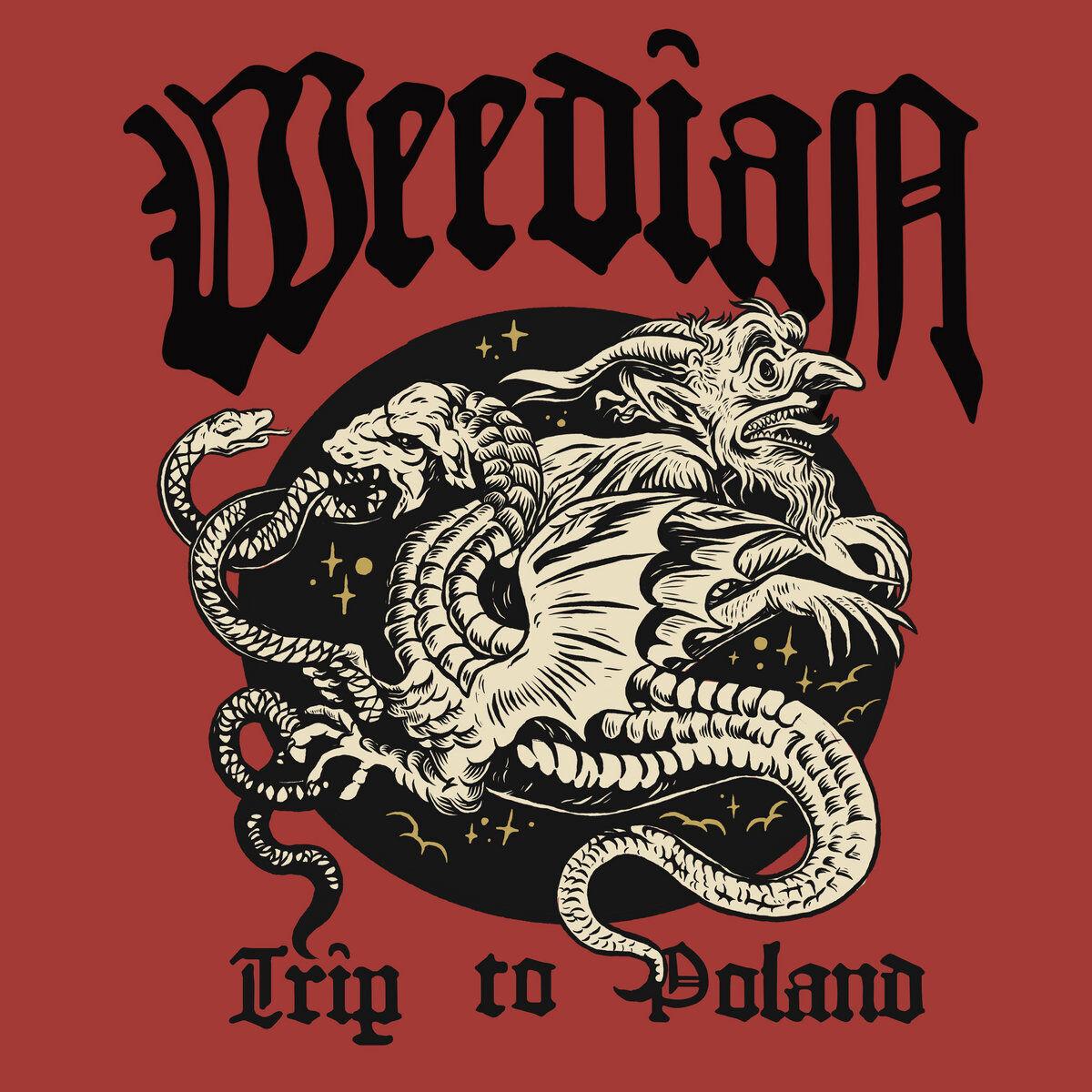 In 1968, four Birmingham lads came together and changed the world. They formed a band that drew from the loudest end of the psychedelic rock proliferating in their native England, as well as the United States, then proceeded to do something different. They slowed it down, delved into the occult with their lyrics, added flashes of centuries-old British folk music which lent a certain timelessness to their sound that transcended popular styles, and cranked the amplifiers to 11. They called themselves Black Sabbath. The critics hated them immediately. The kids, however, knew better.

Black Sabbath didn’t simply invent a sound. They created an entire genre. Soon after they emerged on the scene, the term “heavy metal” was coined by writers and adhered to their work, but guitarist and band mainstay Tony Iommi preferred to call it heavy rock. And as heavy metal morphed into an assortment of directions — not all of them memorable — the bands that remained true to Sabbath’s original vision developed their own sound that stuck with the basics: sludgy production, very heavy guitar riffing, and long, slow, epic excursions into the deeper and darker realms of musical possibility. It evolved away from metal and developed its own identity. Doom, some called it. Others named it after the listeners who loved it most: stoner rock. This stuff was made while high and meant to be heard while high. Now, more than a half century after Black Sabbath first appalled their now long forgotten critics, stoner rock is a global phenomenon.

WEEDIAN, who according to their Facebook account hails from Portland, is chronicling the modern expansion of this wide ranging sound with a series of digital releases that can be found on the online music platform Bandcamp. WEEDIAN’s exact identity is unclear, although they might be involved with the band Sleep, since the web address weedian.com is the group’s homepage. The word "weedian," according to the Urban Dictionary, refers to a person who smokes a lot of weed, and the term appears in one of Sleep’s songs.

Whoever the curator is, they know their stoner rock. They began this grand adventure in 2019 with a series of compilations of twenty or so favored tracks from the stoner underground, explaining in the notes for the second volume that “Compilations like Burn One Up, Rise 13, Stone(d) Revolution and Welcome to MeteorCity were about finding new bands, making sonic connections, and rocking the fuck out, and that's what the WEEDIAN compilation series is all about.”

That promise has been kept. WEEDIAN released three collections prior to the pandemic, while the fourth arrived during the first summer of Covid. That one opened with Belgium’s Neptunian Maximalism, who brought a South Asian vibe to a heavy slice of fuzz called “Rituel de l'Ouverture de la Bouche dans l'Éon Archéen” and charted the direction that WEEDIAN’s second series has gone in: global fuzz.

Since the end of 2020, WEEDIAN has released ten collections of music from ten different countries that show how far stoner music has spread, and how musicians are incorporating elements of local cultures into a sonic vein that players around the world are tunneling through, with no end in sight.

The first release, “Trip to Argentina,” showed this right out the gate. It’s not a country one generally associates with stoner music, but the seventeen bands assembled here more than hold their own, while introducing new elements to the style. The group Mephistofeles bring south American jazz drumming to Master Doom, as well as a bass solo, creating a fascinating track that pushes and broadens the style without reinventing it. Similarly, Vlad Tepes strums some flamenco guitar in the closing moments of “Salidas Simples.” Both tracks show how, for all the heavy noise, stoner rock works best when musicians remember the folk and classical form styles that Sabbath displayed from their very first album onward.

With the exception of Canada, the remaining volumes thus far released focus on individual European nations, but even here, cultural differences are notable in the directions some of the bands approach it from. On “Trip to Poland,” Belzebong wins the award for best band name, and their “Diabolical Dopenosis” is a highlight of a collection that’s slightly less gloomy than some of the others. The long history of Central European classical music styles can be heard in another track, “Life’s Good” by Weedcraft, which breaks into quiet classical guitar for a brief interlude before bleeding into heavy strumming and sludgy power chords, then closing with an absolutely epic solo. It’s a reminder that many of the best heavy rock guitarists spent their childhoods mastering classical music, and that connection to today’s stoner rock is evident in the transition found in this song.

Germany, of course, has long been a land of musical experimentation, and the opening track of our trip to that nation, “Second Birth” by Samsara Blues Experiment, is a sonic wonder. If you listen closely to “All Our Thoughts” by Kadaver, you’ll notice a psychobilly undertone. “Liquid Sun” by the Spacelords is sublime. In “Freude III,” Color Haze channel high-minded European jazz. And on “Holzbock,” Electric Orange play over a driving world funk beat. With these and more, “Trip to Germany” is easily the most diverse of the collections thus far.

“Trip to Greece,” the most recent release, is the perfect fit for a musical style steeped in mythology. Band names include Planet of Zeus (they’re very good), and Neptune is Dead. “Firebird” by Tuber opens the comp with some spectacular jamming. “Pulsar 4000” incorporates a surf rock influence, which won’t surprise those who know that Greece has a vibrant surf guitar scene. Acid Mammoth take the song title prize with “Jack the Riffer,” a dirge that honors its moniker. Paranoid Reverb wear their Sabbath influence in their band name. And Wormhog take us along when they get lost “Beneath the Yellow Sea.”

Surprisingly, two of the nations most strongly associated with doom and stoner rock fall somewhat flat. “Trip to England” has a play-along-with-YouTube feel. It’s a bit too formulaic. Meanwhile on “Trip to Norway,” the geographical heart of heavy rock, the acts are deeply locked into riffing with little of the experimentation found elsewhere. It sounds more like a battle of the bands than an introduction to what’s transpiring in the music scene there.

Both comps have their moments, but pale alongside the others, including the one from Norway’s neighbor Sweden, where the bands seem to have more ambition. Perhaps it’s the cultural grounding, which is more evident here. For instance, midway through “Manhattan Project,” the band Truckfighters slow it down into some Scandinavian folk, tying their sound into an age old tradition. That tension between slow and fast, soft and heavy, quiet and loud, and tradition and stomping all over it is what the best stoner bands employ. On “Trip to Sweden” it’s on full display.

All of the comps stick closely to the classic Sabbath stoner formula, which means the guitar work is heavy with diversions into delicacy. The players here are almost universally good. Vocals are more of a mixed bag, unfortunately. Despite originating with Black Sabbath, who were fronted by one of rock music’s greatest lead singers in Ozzy Osbourne, subsequent stoner bands have often struggled to find powerful vocalists, often just letting one of their band members handle the task. We can’t expect every singer to have the astonishing multi-octave range of Iron Maiden’s legendary Bruce Dickinson, but the deep throated screaming some of them resort to instead has never worked for me. Most of the male vocalists found here are pedestrian at best, but the few women who front bands show more depth. Fortunately there isn’t much singing on these comps, so when the guttural screaming starts on some tracks, I just slide the bar past it and resume the song with the riffing. We couldn’t do this so easily in the LP days.

The WEEDIAN series can be streamed by anyone with a Bandcamp account. Comp downloads are set to the “name your price” option (Volume 1 of the first series was initially priced at $4.20, if you need a hint for what to pay). Individual tracks can also be purchased. Early comps ran about two hours, while the latter ones contain roughly fifty songs apiece, with few of those songs shorter than five minutes, and many well over ten. There’s a tremendous amount of music here. And the artwork is awesome, always evoking the featured nation without sacrificing the global stoner feel.

With the pandemic still a hindrance, travel abroad is limited. But thanks to WEEDIAN, and Alaska’s legal weed, it’s entirely possible to journey abroad from the comfort of your easy chair. So slap on some headphones and sink into glorious global oblivion.

David James is a freelance writer in Fairbanks. Comments about this story? Contact editor@AlaskaCannabist.com.