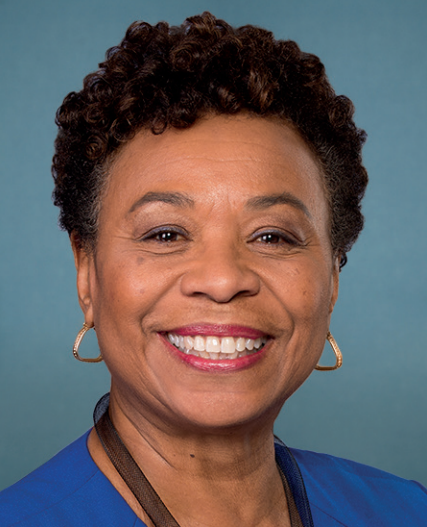 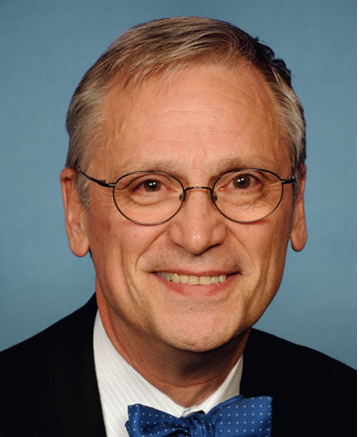 The House approved the bill on 228-164 vote on Dec. 4. The legislation now goes to the Senate.

Rep. Don Young, R-Alaska, is a member of the Congressional Cannabis Caucus and supported the contents of the letter, according to Zack Brown, Young’s press secretary. Brown wrote in an email in response to a question from Alaska Cannabist that, “Yes, the Congressman supports the spirit of the letter and intends to vote for the MORE Act should it reach the House floor.”

Young was one of five Republicans to vote in favor of the legislation.

Here is the text of a commentary written by Blumenauer and Lee after the letter they sent to House colleagues and just days before the House vote:

This year has brought the tangible impacts of deep-rooted systemic racism in our country to the forefront. From our criminal justice system to public health disparities, the last several months have revealed what we already knew to be true: Communities of color bear the brunt of our nation’s most egregious and unjust policies. Now, we have an opportunity to close this year by dismantling a form of systemic racism -- the nation’s failed war on drugs.

Cannabis reform is a critical and urgent matter of racial justice. The continued enforcement of cannabis prohibition laws results in over 600,000 arrests annually, according to 2017 FBI crime statistics, and Black people are almost four times more likely to be arrested for cannabis possession than their White counterparts, despite equal rates of use across populations, per the ACLU.

This means that, in the middle of a pandemic, thousands of people of color are currently stuck in crowded, unsafe prisons for minor drug offenses that are now legal and profitable in many places around the country.

This is inhumane and should be enough to put an end to the prohibition of cannabis. We must restore the lives of those hurt by these policies of the past. We should expunge records for minor cannabis offenses, giving former offenders an opportunity to regain the same privileges they had before their encounter with the criminal justice system. We must reinvest in these communities by providing them access to the thriving cannabis industry.

On Friday, the House of Representatives will vote for the first time on legislation to achieve restorative justice. The Marijuana Opportunity Reinvestment and Expungement (MORE) Act — a product of years of work by civil rights, criminal justice, drug policy and immigration groups -- will decriminalize cannabis at the federal level by removing it from the Controlled Substances  Act. The legislation also requires federal courts to expunge prior convictions and conduct re-sentencing hearings for those still under supervision.

As co-chairs of the Congressional Cannabis Caucus, we have been working on this issue for decades. Portions of our own individual legislation are included in the MORE Act, including a provision to authorize a small tax on marijuana sales to fund grant programs to ensure people of color are included in this growing industry, and the Marijuana Justice Act, the first racial justice cannabis reform legislation introduced in Congress.

Decriminalization is not only a moral imperative, but an issue with broad support among American adults. This year, voters in five politically diverse states -- including Mississippi and South Dakota -- overwhelmingly approved ballot measures to liberalize their cannabis policies, making it clear that the American people are demanding a change to these outdated laws.

We’ve heard the argument that the country isn’t ready for this type of change, but the success of state ballot measures in 2020 shows otherwise.

The closest analogue to the MORE Act at the state level this year was Arizona’s Proposition 207, which includes expungement and community reinvestment provisions. With 60% of Arizonans voting in favor, it drew bigger support than any major politician in the state and highlighted the strong bipartisan support for restorative justice.

Soon, cannabis will be legal for adult use in 15 states and for medical use in 36 states. But injustices remain.

Congress can no longer ignore our duty to repair the harmful legacy of cannabis prohibition. This week, we have an opportunity to correct course. It’s time to pass the MORE Act and end the failed war on drugs.