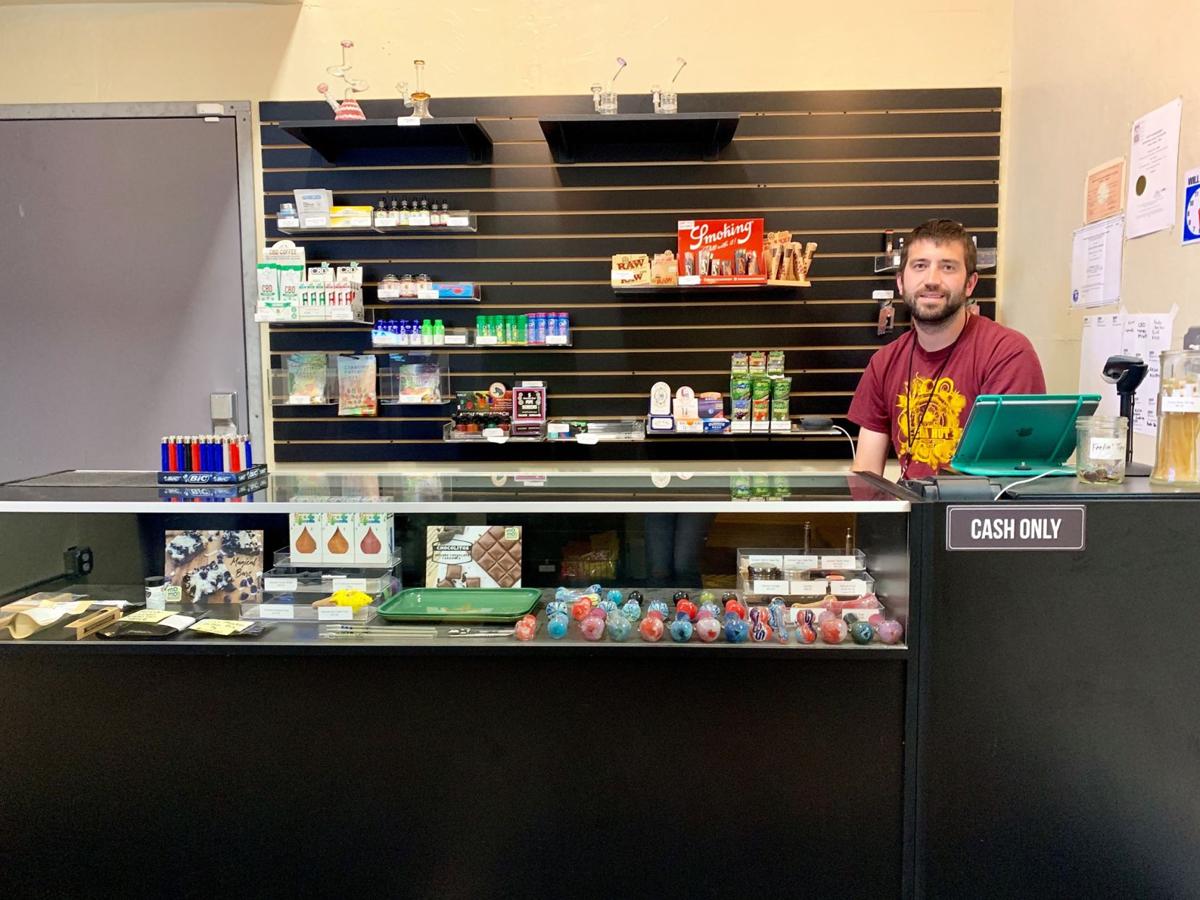 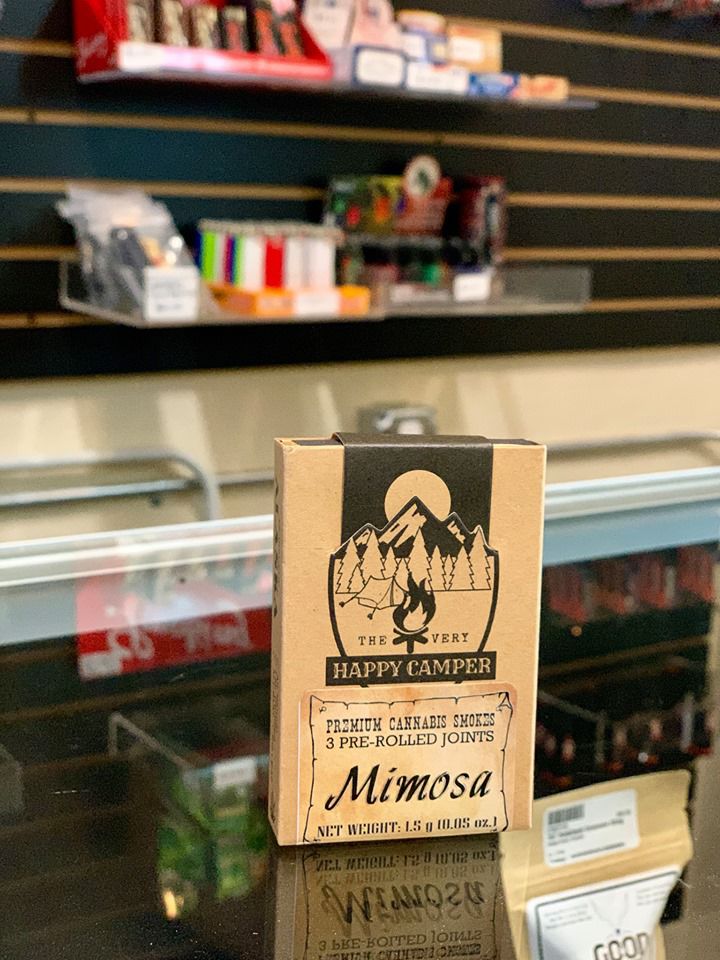 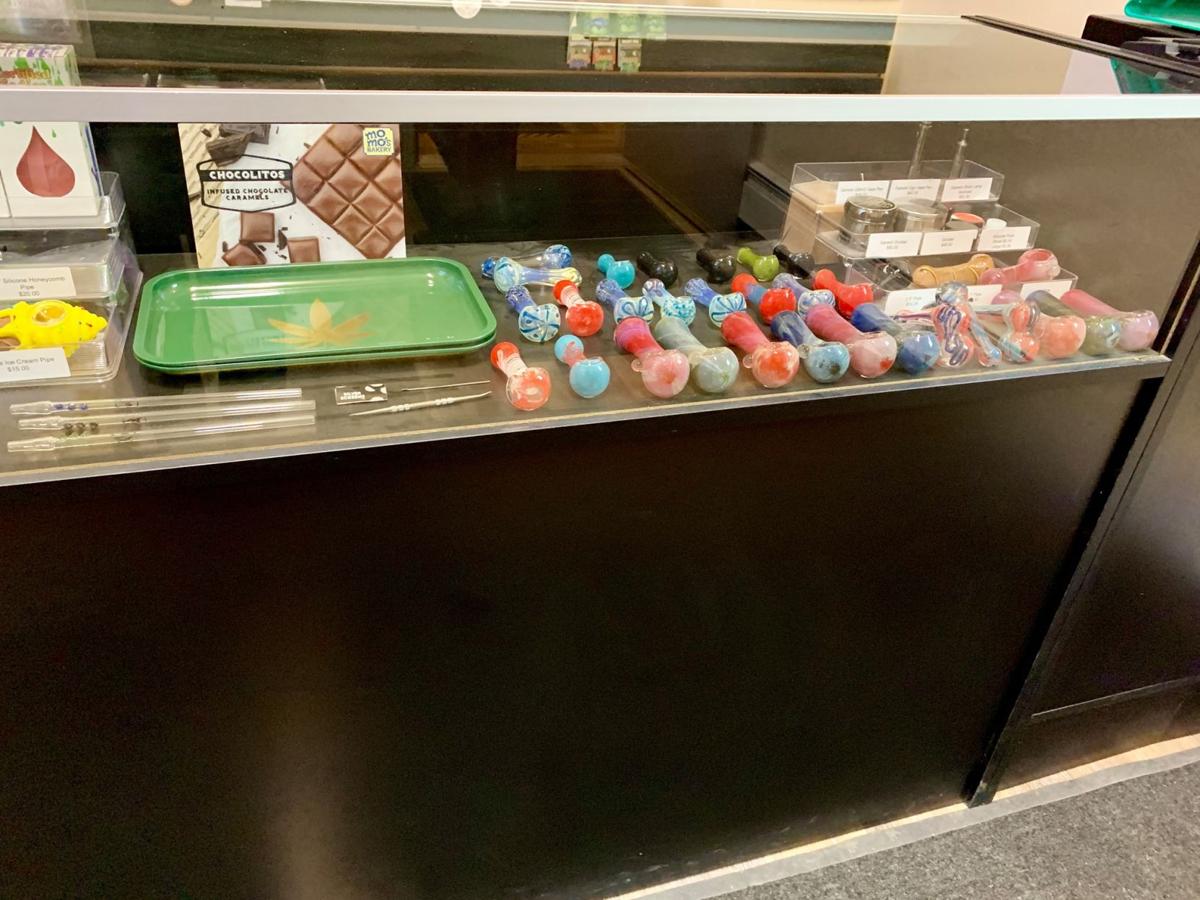 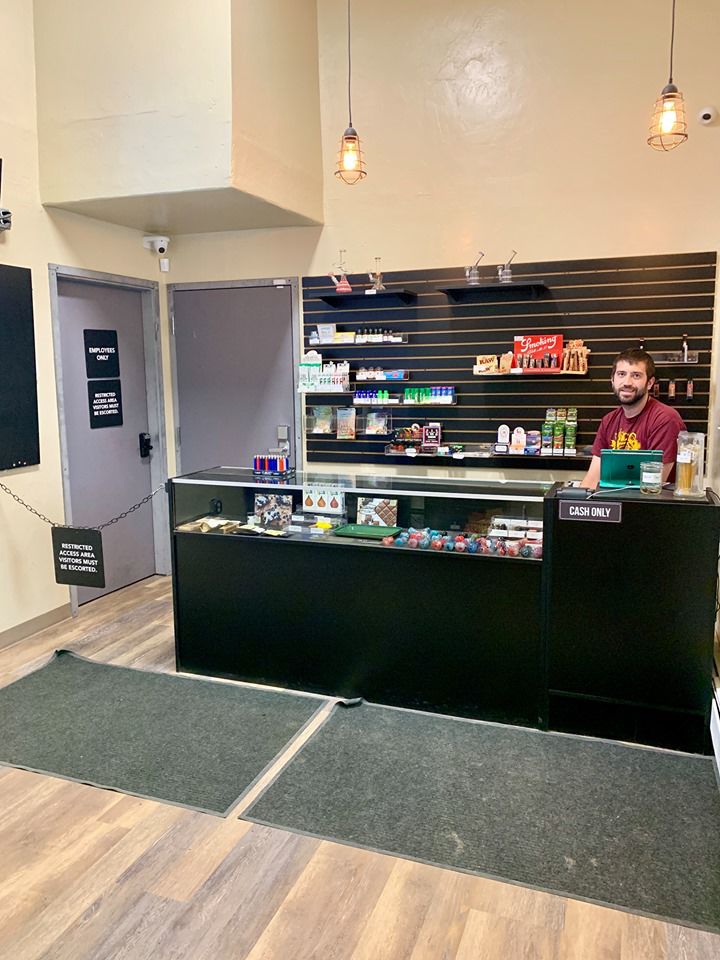 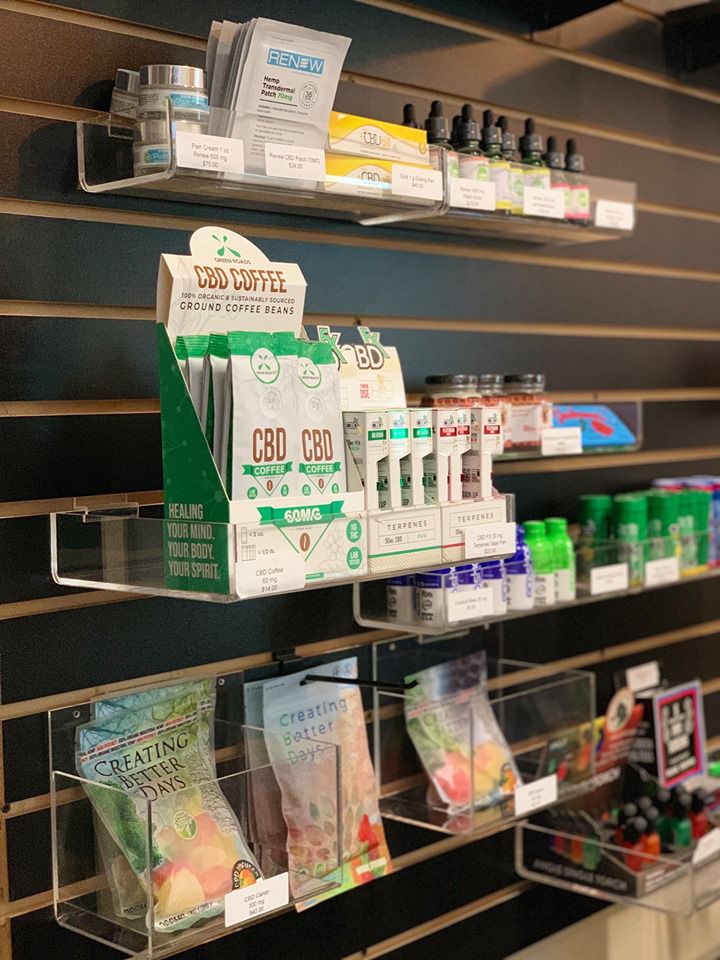 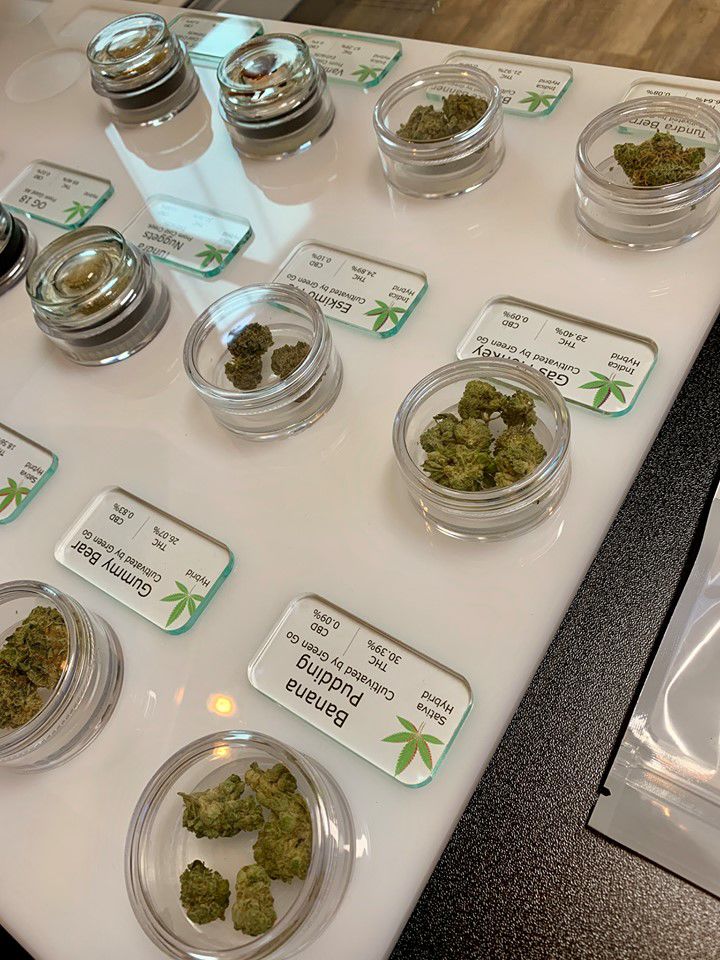 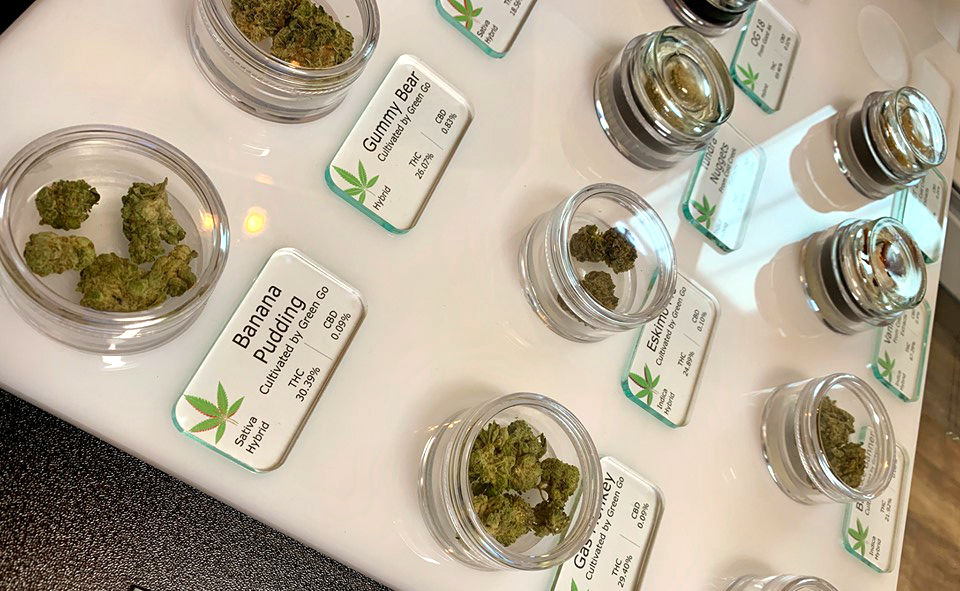 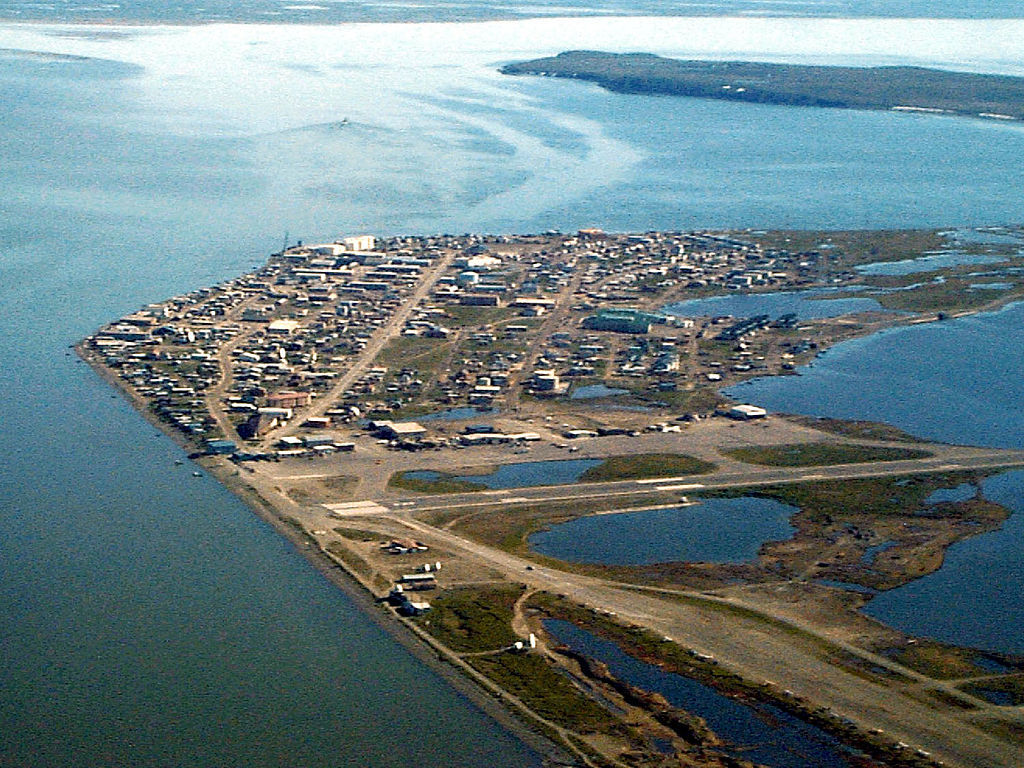 The legalization of cannabis in Alaska precipitated a “green rush” of sorts as growers, manufacturers and retailers pushed to corner the markets in Fairbanks and Anchorage. The first legal retailer opened in Fairbanks on Oct. 29, 2016, and since then the field in both cities has become increasingly crowded.

Rural Alaskans, however, were mostly left out in the cold by prospective entrepreneurs wary of dealing with the hassles and expenses of opening operations in remote villages.

The situation has gradually improved as more adventurous souls, motivated either by profit or hometown pride, have entered the industry.

Kalla Peacock is one of the new breed of cannabis retailers looking to tap into the small but fertile rural retail scene.

Born and raised in Kotzebue, Peacock lives in Anchorage and has two stores in Northwestern Alaska.

He recently took time out from a cross-country bicycle trip to talk to Alaska Cannabist by phone.

Peacock intended to open a Kotzebue store first and follow up with a store in Nome. He was looking at properties in both communities when he met a man in Nome who was looking for a partner.

“It kind of sped the process up and made things easier for him and myself. He was already in the process and had a cultivation license,” Peacock said.

Peacock and his partner opened Gudlief in Nome in May 2018. Peacock went solo and opened his second store, Alaska Grown Cannabis, in Kotzebue this May.

“We had a pretty good welcoming when we opened, and a lot of people were interested in checking it out, because it’s the farthest north marijuana store in the U.S. and the only one in the world above the Arctic Circle,” Peacock said with pride.

Eventually the cultivation aspect of the business grew too be too much, and now Peacock gets his product from growers around the state.

“The cultivation facility was so remote that getting supplies up there was expensive, and there was the hassle of it being a perishable item. We wanted to simplify things and make it a little easier. Farming’s hard, especially in rural Alaska,” Peacock said. “Our electricity was more expensive, and we didn’t have the most amazing, state-of-the-art grow facility, either.”

Alaska Grown Cannabis sells bud, concentrates, edibles and pre-rolls and has four employees. Peacock, a former construction worker and teacher, runs the business from Anchorage because it’s easier “from an owner standpoint.”

“I can do all of the logistics and purchasing and get everything lined up for regulations. I have managers in every facility and a regional manager. I also have some other people I grew up with who do some rotational work, just to keep things rolling. They’re dependable and make things happen.”

Peacock said he sometimes has trouble finding the right employees in the community.

“One of the challenging things about a such a small community is there’s not a ton of people who have a handler’s card, and it’s a little more difficult to get in rural Alaska. You have to mail it all in, our DMV is closed a lot of the time, and it’s a little harder to get background checks from the troopers’ office,” Peacock said. “It’s a $600 round-trip to get to Fairbanks or Anchorage, so I want to make sure that if I’m paying for it, the employee sticks around for awhile. I’ve already done that a couple of times.”

Though the path to rural cannabis store ownership isn’t always smooth, Peacock said it’s worth it.

“It’s definitely my passion, but it’s definitely stressful. I have my days, but overall this is what I’ve always been highly interested in, and I knew Kotzebue is where I wanted to be.”