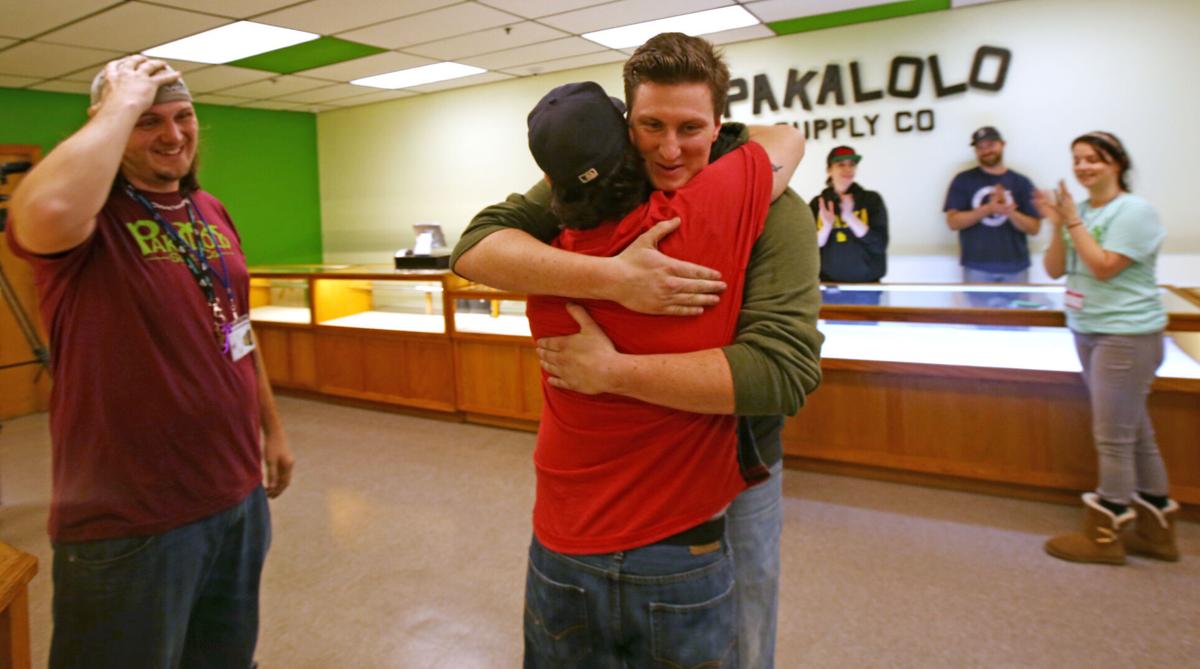 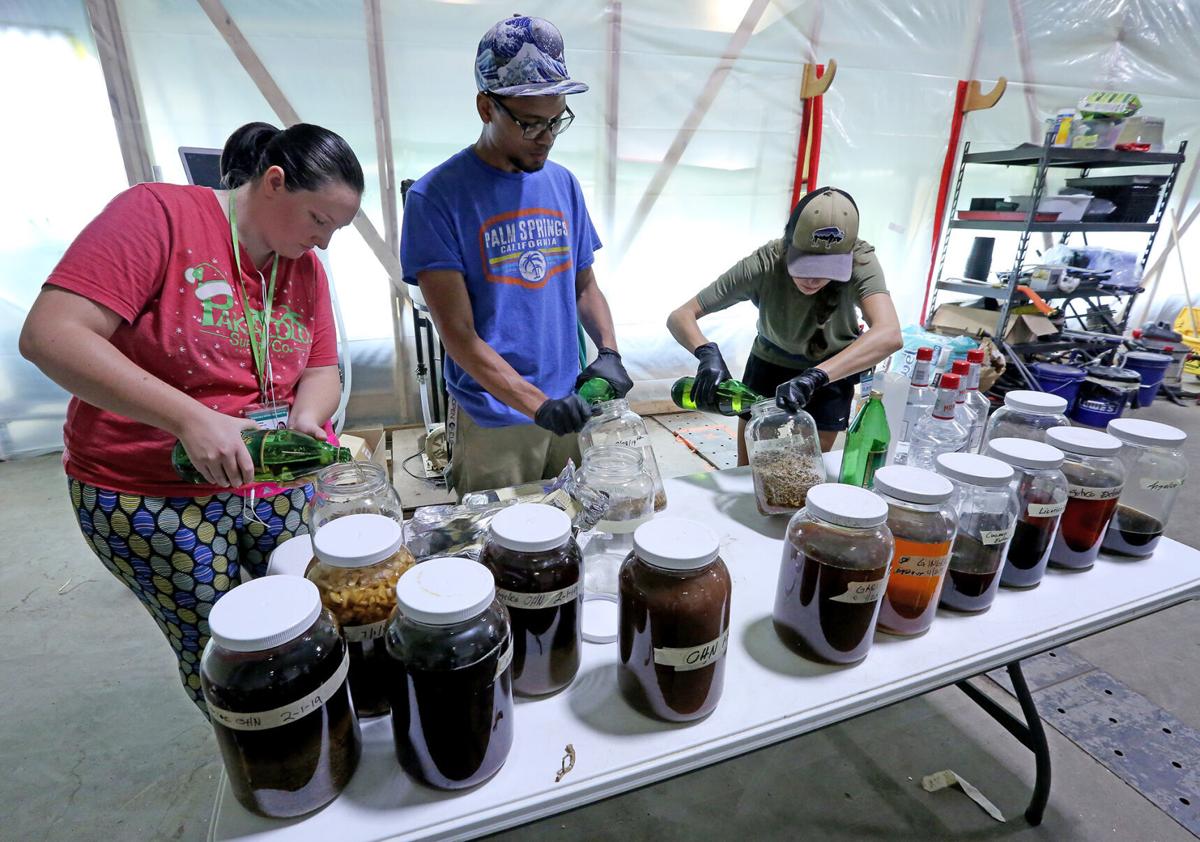 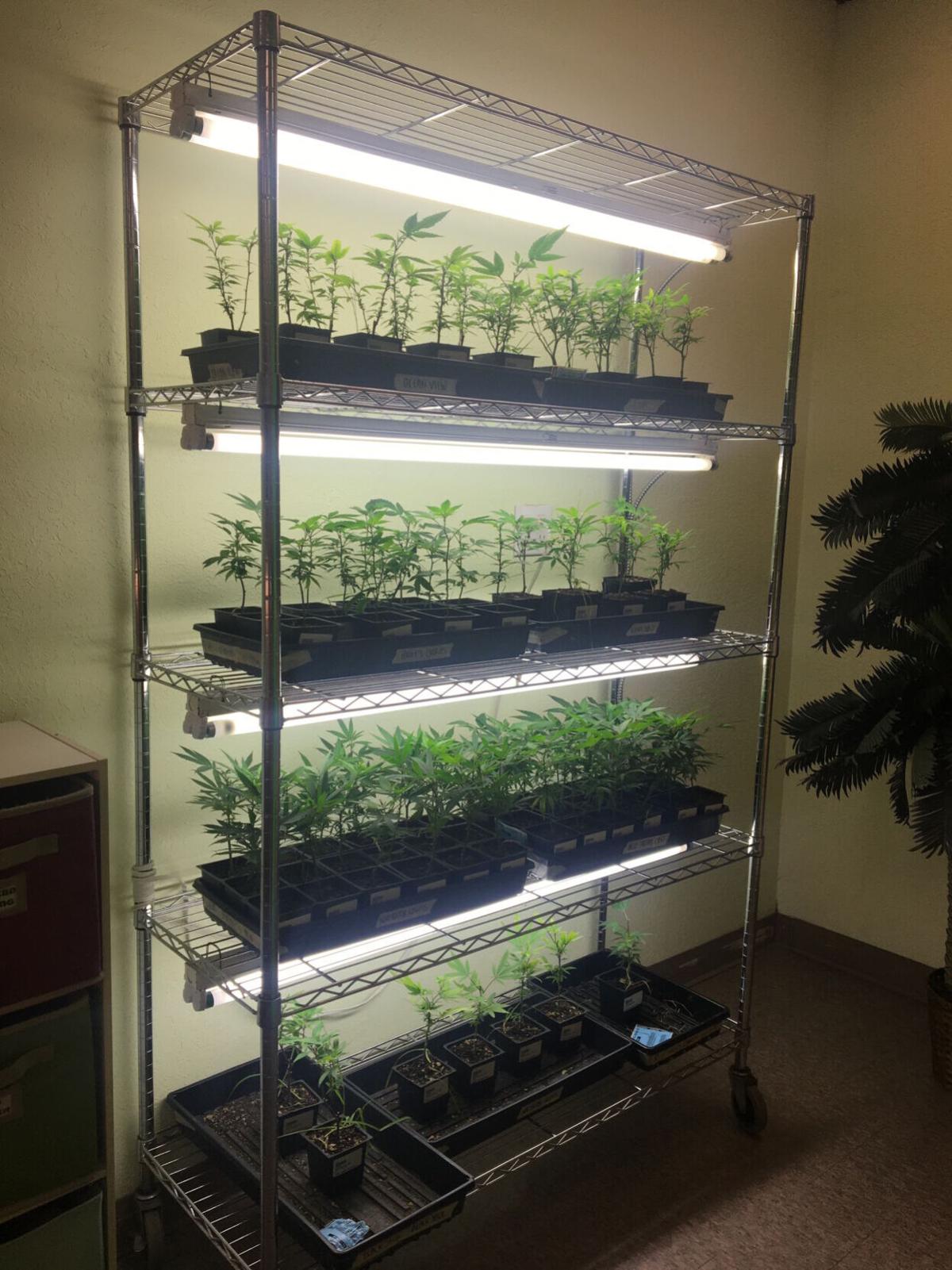 Customers who prefer to grow their own can purchase clones at Pakalolo Supply Co. Dorothy Chomicz/Alaska Cannabist 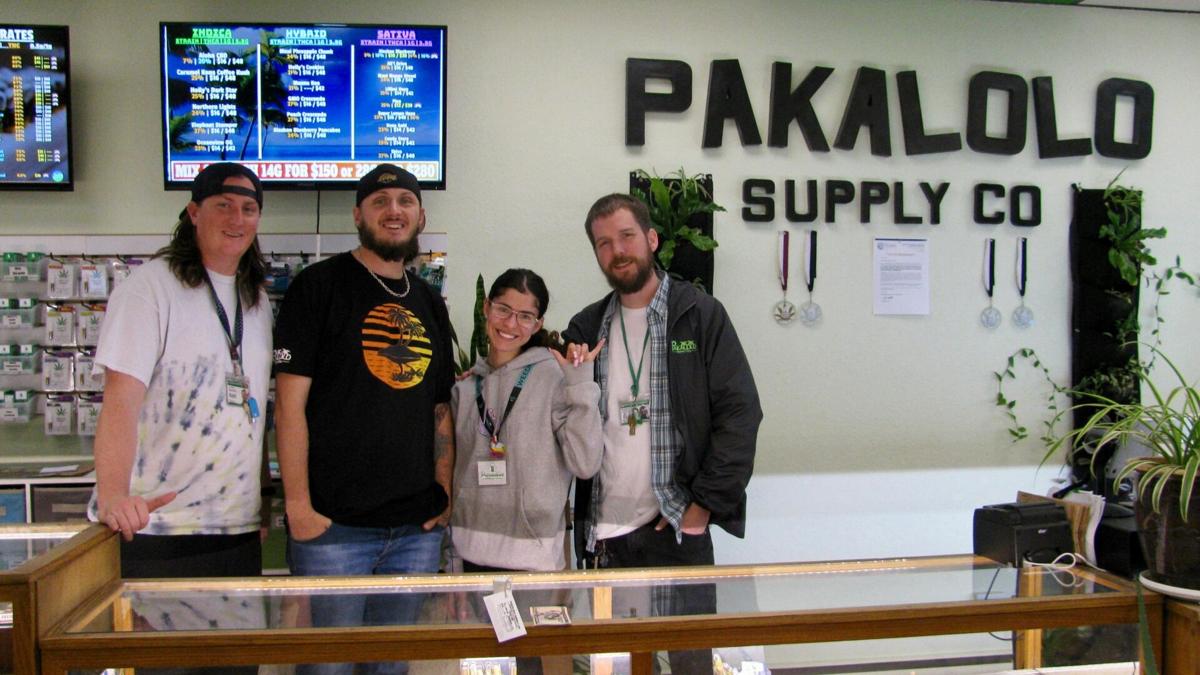 Customers who prefer to grow their own can purchase clones at Pakalolo Supply Co. Dorothy Chomicz/Alaska Cannabist

Known for its organic farming practices and high quality strains, Pakalolo Supply Co. has built a large and loyal following since making the state’s first legal cannabis sale in Fairbanks on October 28, 2016. This year, dedicated fans of the cannabis cultivation and retail outift showed their appreciation by voting in the 2021 Alaska Cannabist Readers’ Choice Awards. The result? An astonishing 13 first place wins.

“Holy shit!” Hollister exclaimed. Recovering quickly, he went on to add, “I’m very appreciative for anybody that voted for us, that’s the first thing that comes to mind. It’s pretty cool that enough people thought highly enough of us to vote for us in so many different categories.”

“I feel weird about accepting an award for a product that we didn’t have anything to do with other than selling it. If people really like our selections (of those products) then that would be one thing, but anything specific? We can’t take credit for those, but we’re excited for our vendors. If they’re getting us votes in some of these categories, then that’s a good sign.

“The nice thing about Aloha CBD is that it still has lower levels of THC, so it’s enough that it still gets you high. You still get a nice uplifting feeling from it, but then it has much higher levels of CBD, which gives people the more calming kind of full-body effect that they’re looking for in the high CBD strains. It’s the balance between the THC and the CBD, and how well they work together when they’re in a strain like Aloha that makes that one a pretty special strain,” Hollister said. “It’s the best for people who get anxiety from smoking weed. There’s no risk of getting too high or anything like that. The best way to describe CBD strains is that you just feel better after you smoke them than you do before you smoke them.”

Maui Pineapple Chunk, which won best hybrid, is a cross between Maui Waui and Pineapple Chunk. As with Maui Mango Diesel, the best overall strain, Northern Lights, the best indica, and Shiva, voted best sativa, the winning strains were all lovingly developed from Hawaiian and Alaskan seeds.

“We’ve filtered a lot of strains in and out over the last five years, but all of those award winning strains are original strains that we’ve had since we’ve been open. They’re like our flagship strains,” Hollister said. “We sourced some seeds working with some breeders in Hawaii, and Northern Lights, Alaskan Blueberry, and Shiva are sourced locally from another local cultivator.”

In addition to opening their Anchorage store, called Pakalolo Oceanside, the brothers Hollister also supply bud to other retailers.

“We’re selling wholesale products all over the state to a lot of different retailers now. Over the last year or two we’ve been able to really expand our production to get our products into more stores,” Hollister said.

Pakalolo has also tapped into the growing market for clones — cuttings taken off of a mother plant and then transplanted.

“Our clones are popular. There’s a really big home grow market, especially in the Interior here. A lot of people have been growing at home for a really long time, and we like to support that market also. There are a lot of customers who grow their own product at home for the most part, so we wouldn’t see them in our store very often if it weren’t for selling them clones to keep their home grow going. It’s nice that it kind of opens up bringing in customers who otherwise wouldn’t come in very often,” Hollister said.

As with many other cannabis businesses in Alaska, the pandemic actually worked to Pakalolo’s advantage.

“When the closures first started happening and people were forced to stay home a lot more, and before that period when cannabis stores were determined to be able to stay open as essential businesses and there was the risk that we would have to shut down, there was a major boom of people stocking up. They did not want to go into quarantine without their weed,” Hollister said with a knowing smile. “Once we were put on the essential business list and there was no risk that we would be completely shut down and customers would lose their access to us, then things kind of just leveled off and have been very consistent. It hasn’t dropped off at all.”

Hollister said he and his brother Keenan will continue to grow quality cannabis as they slowly expand their business.

“Right now we’re pretty focused on these two things: getting our onsite consumption lounge open and expanding our grow. As we finish those things we’ll see what we want to do from there,” Hollister said. “People sometimes expand beyond their expertise and they think it’s going to be easier than it’s going to be. Right now we kind of feel like we know what we’re good at and we’re going to stick to it and continue to build on the success that we’ve had so far. We’ve done a lot to develop our cultivation over the last five years and we just want to keep building that and continue to expand it.

Hollister said he and his brother are particularly focused on getting their onsite consumption lounge operational.

“We were starting to get that ball rolling last year but we kind of had to back-burner the whole project until we felt like we were moving toward a situation where people are going to be able to gather in groups and pass joints back and forth. We’re now at a point where we’re getting back into it and are very close to submitting our paperwork. Hopefully we’ll be able to open our lounge next spring.”

One of the aims of the onsite consumption lounge is to showcase Pakalolo’s unique growing practices.

“At the retail level, we feel like with opening an onsite consumption lounge and being able to invite customers into our space for longer periods of time, will allow us even more ability to show off our products and the special things we do that set us apart, like Korean natural farming and the living soil that we grow in,” Hollister said. “We feel like onsite consumption will give us that opportunity, with people coming in for longer periods of time, to sample more strains, and to talk to us about the way that we cultivate organically, and the differences between our more sustainable grow and the less efficient 90% of the market. We don’t purchase nutrients, we source nearly everything that goes into the grow here locally, and as much as possible we make everything ourselves, so we’re feeding our plants things that we would feed ourselves, that we would want to eat.”

Contact Alaska Pulse editor and writer Dorothy Resch Chomicz at 907-459-7532 or at editor@AlaskaPulse.com