$30.00 for 365 days
Get Started
You have permission to edit this article.
Edit
Articles
Food & Drink
Reviews
Gallery
Subscribe
Share This
1 of 10 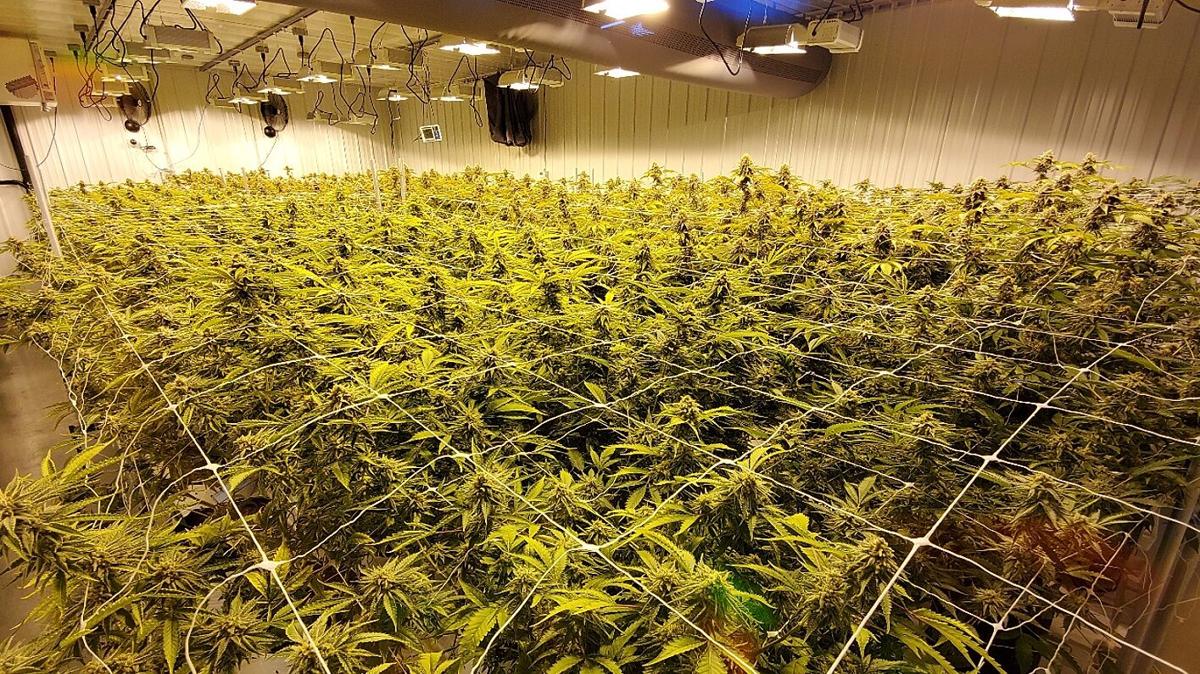 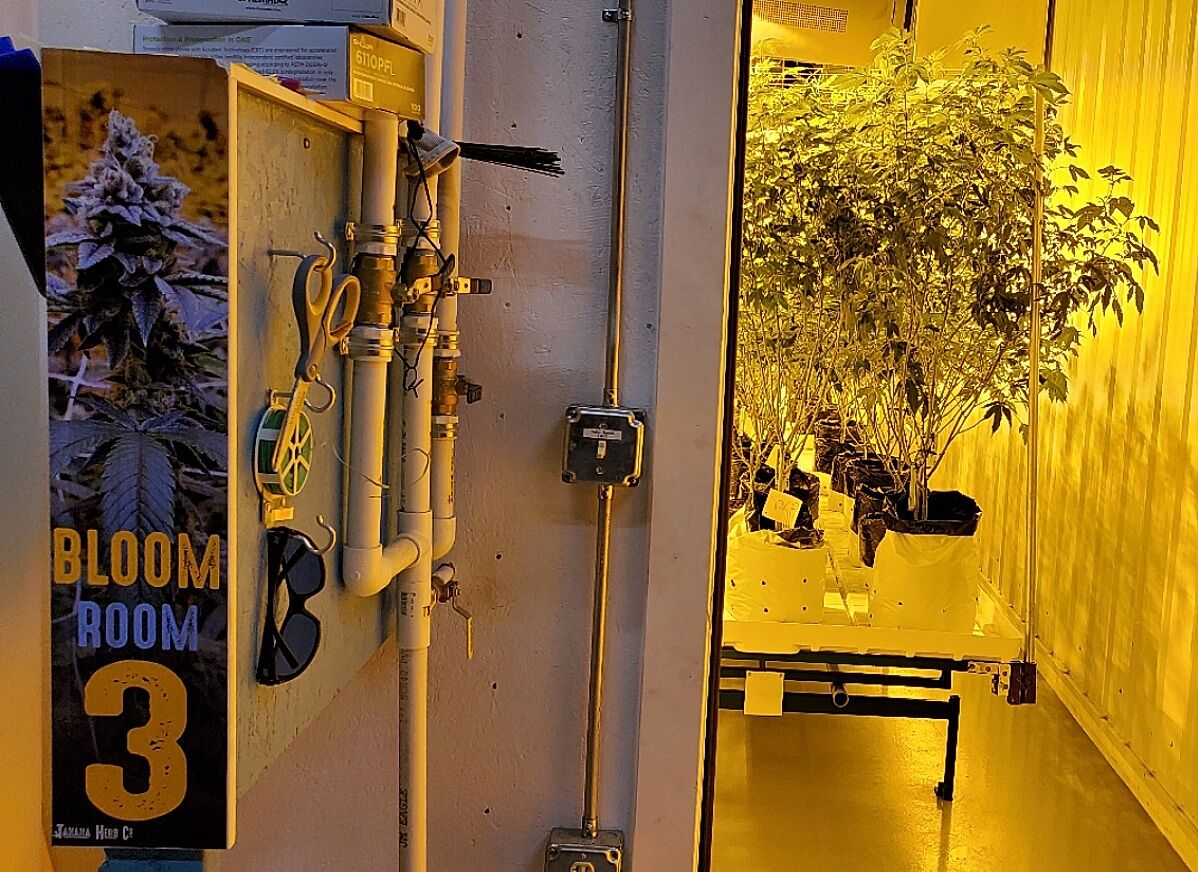 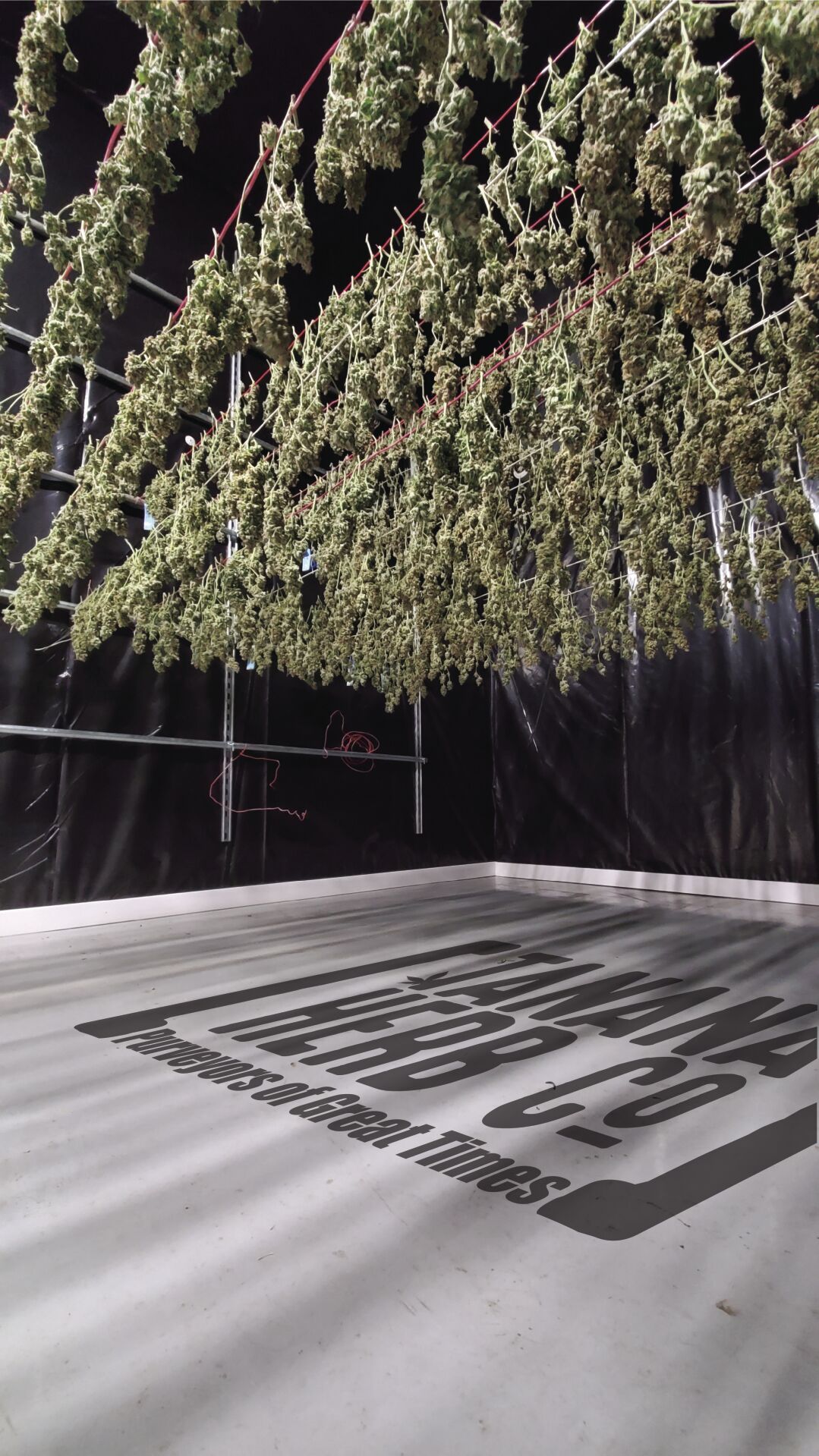 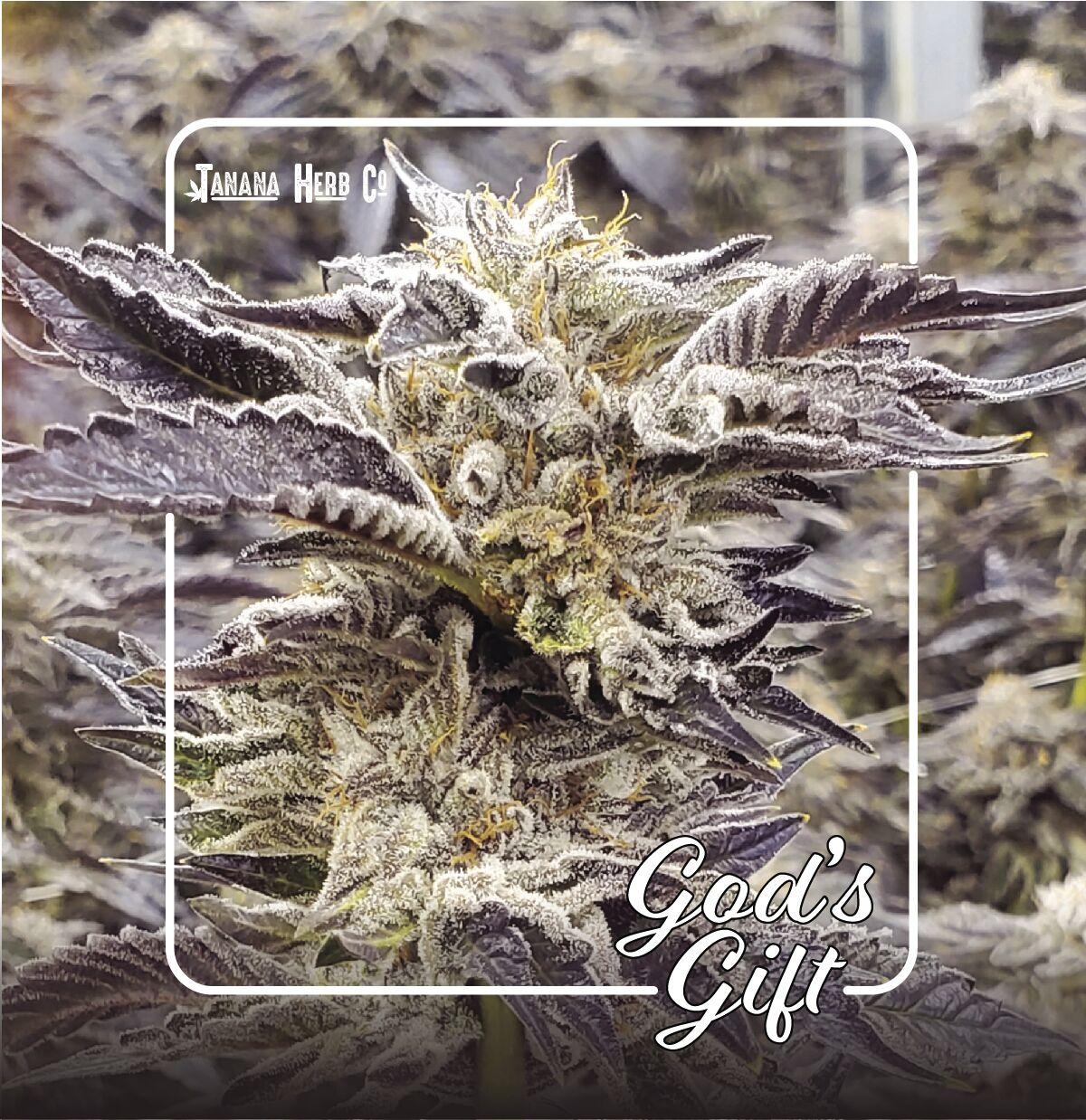 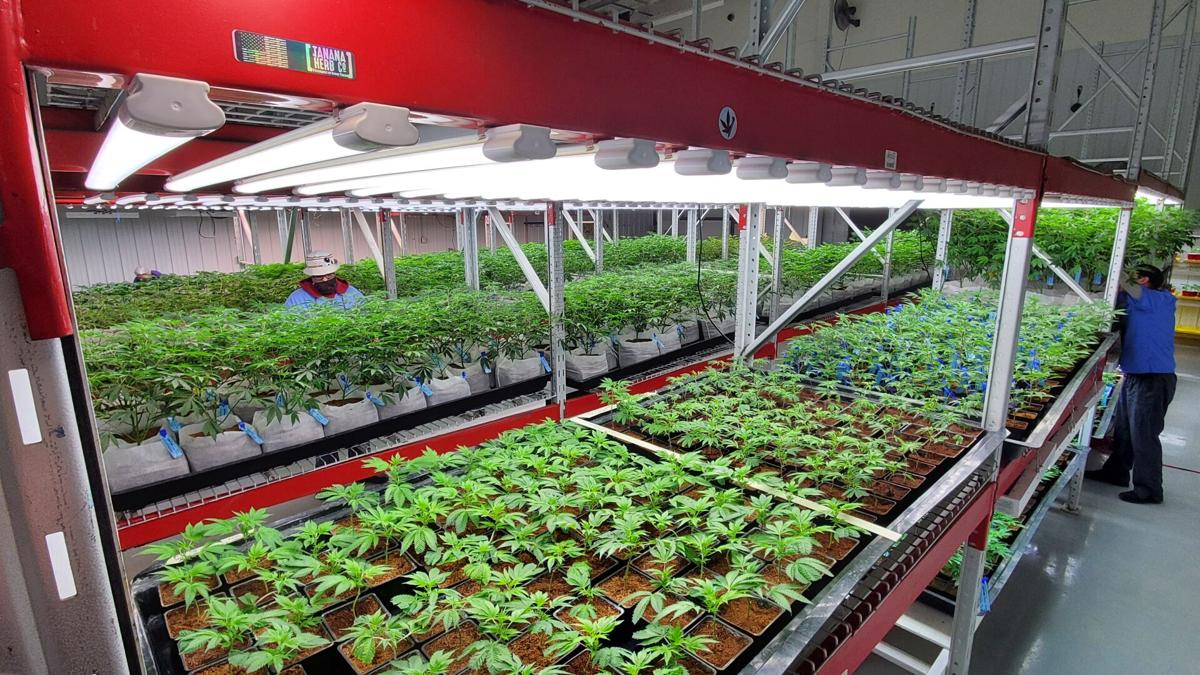 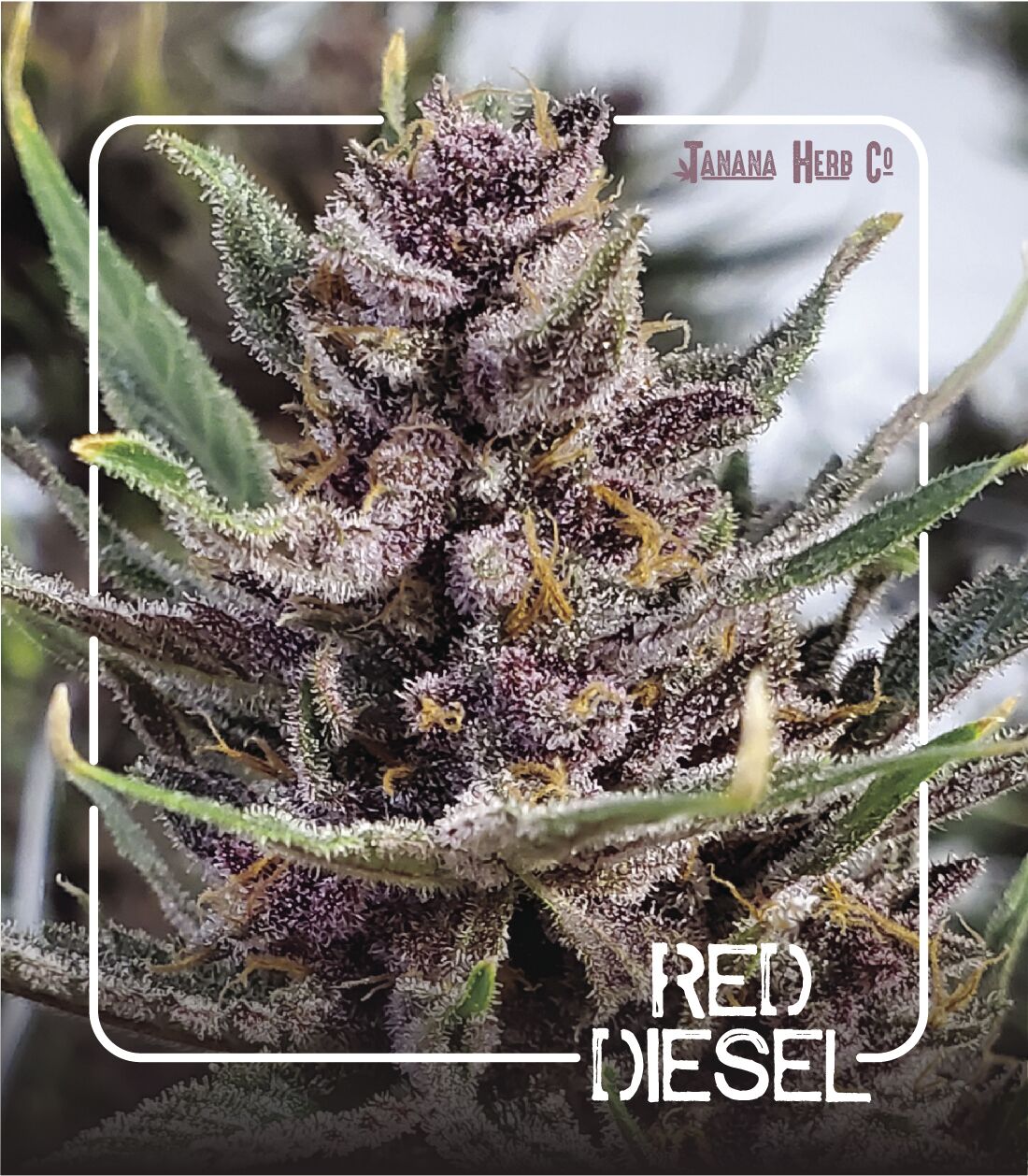 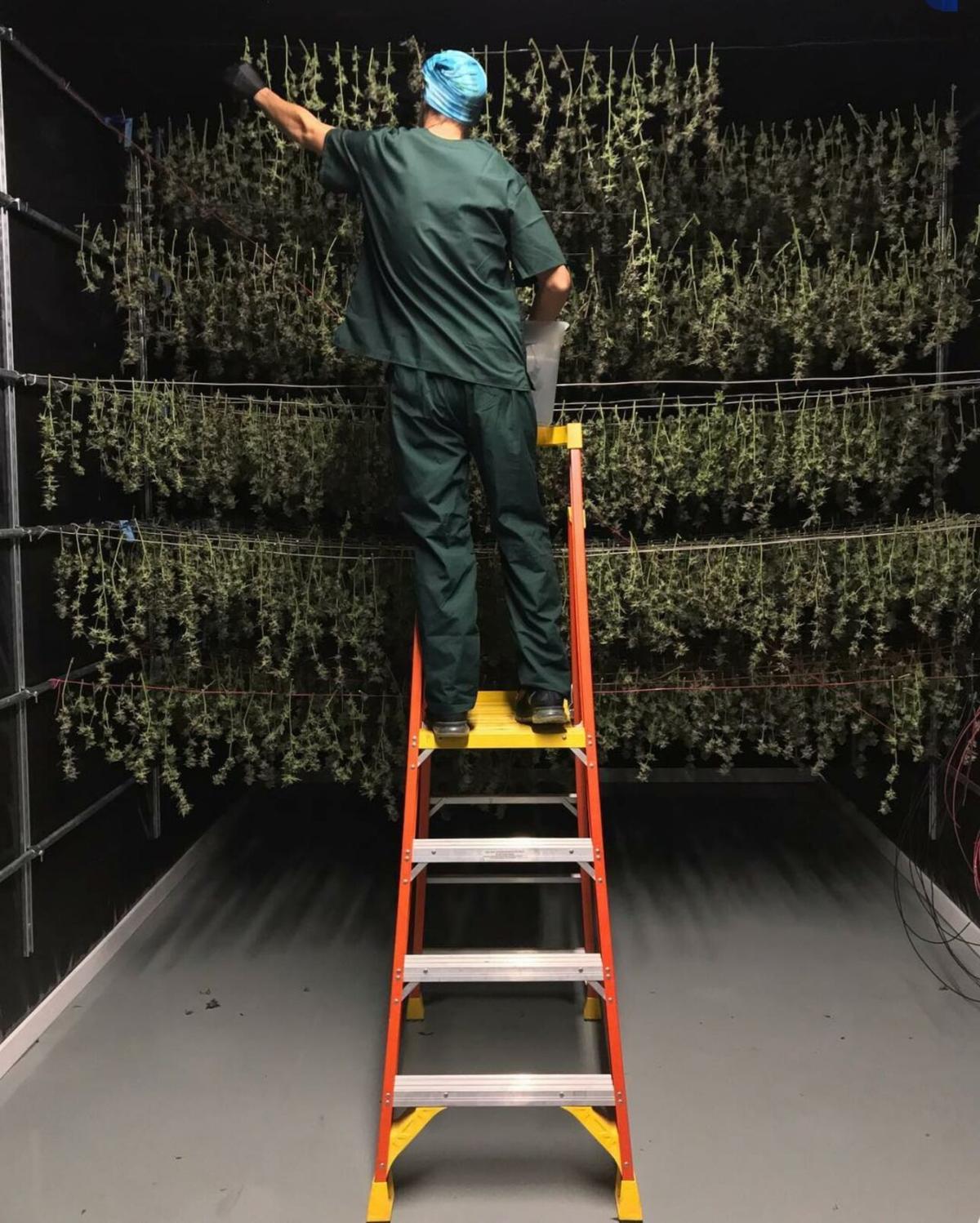 When Sam Hachey worked in the restaurant industry, he said he was lucky if there were any familiar faces on staff after a year. He knew a lot about bad and terrible jobs and wanted to change that when he, his brother Joe and long-time friends Leslea and James Nunley opened Tanana Herb Co. in 2016.

“My dad taught me the Ps — proper prior planning prevents piss-poor performance — and I brought that over to the cannabis industry. You’ve gotta pick plants over production and people over profits, and if you keep the people and plants above all else, you can run a good business. And that’s what we’ve really tried to do,” he said. “We’ve really tried to treat people fairly, and in turn they’ve created this work atmosphere that’s just fun.”

That attitude has helped usher in continual growth for Tanana Herb Co., which has expanded from a roughly 1,500 square foot location in Fairbanks to a massive 50,000 square foot warehouse with just over 100 grow lights, with room for more than double that.

And most importantly, Hachey explains, about 80% of the company’s 25 employees have worked with them for at least two years.

“It’s fun, it’s my dream job. I love growing weed and everyone around us loves growing weed. We have just the most fantastic growers on staff and, man, it’s impressive to me every day when I come into work to see the level of dedication in everybody’s eyes,” he said. “I’m just so grateful, we have the best team ever and that’s really the main focus of our business.”

The company grows several strains running the gamut in potency and high, but their signature strain is the smooth and mellow indica-dominant God’s Gift.

“I’ve been growing that for 10-plus years and it’s my favorite thing in the world,” Hachey said, adding that they’re continually cracking seeds and experimenting with new strains and crosses. And that’s been that much more fun with a team of employees who are just as into finding new and interesting strains.

“My dad taught me a long time ago that to be a great manager, you’ve gotta find people that are really great at something and then let them go do that,” Hachey said. “

“With the four owners, we each have our own wheelhouse so we complement each other, and that pushes into the other people that work with us, we have them from all walks of life. Everybody who came and joined our team brought their own level of experience from peripheral industries and have really complemented each other.”

Tanana Herb Co. was one of the first handful of growers licensed in Alaska and has worked to help the industry and others through the ups, downs and headaches as the fledgling industry found its footing. They’ve also been politically active, boosting efforts to keep the cannabis industry legal and operating.

They are still pushing ahead, and Hachey said they’re the first cannabis company to deposit money in a bank and the first in the country to be backed by a federal credit union after their partnership with MAC Federal Credit Union.

“We don’t have any cash, it goes right into the bank. I pay my payroll, state taxes right out of that bank account,” Hachey said. “It’s a game changer for the industry and makes it easier to sleep at night knowing my cash isn’t sitting out there.”

He says it’s been life-changing and invites other businesses to reach out to him if they’re keen on making the switch from cash to checks.

“That market is so big that we welcome competition and I want people to be successful. That only helps us and everybody in our community to get rid of that taboo of ‘Aw, they’re stoners, they don’t know what they’re doing.’ Well, that’s not fair. If we learn some things along the way, why wouldn’t we want to help other people be successful,” he said. “I’ve got an open-door policy with anyone in the industry... I’m not going to give you my feeding schedule, but if you need some help navigating AMCO or banking or anything like that, we’re here because that’s what the community is all about.”