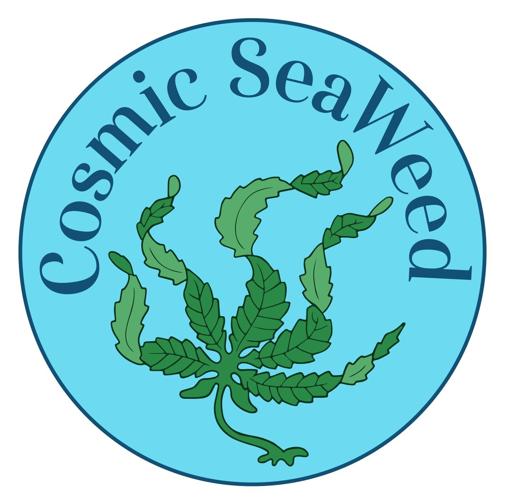 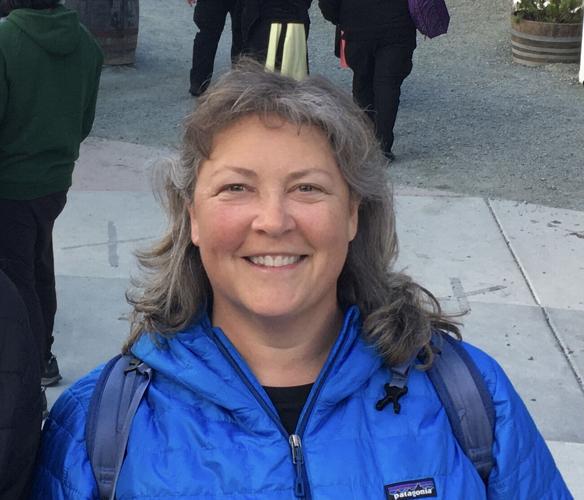 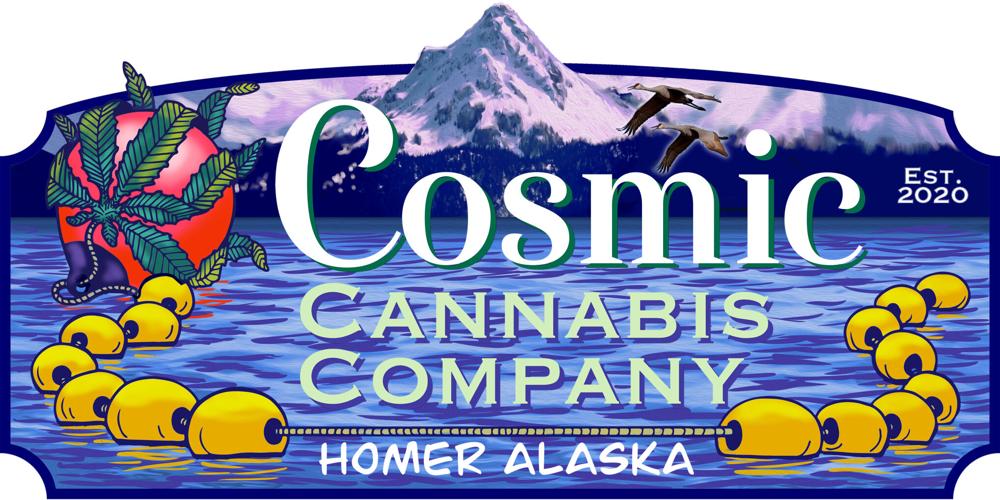 When Homer residents Chris Logan and Chris Long launched Cosmic SeaWeed, their cannabis products manufacturing company, they looked no further than their home town — renowned for its famously high population of hippies — to find their business name.

“Homer is known as the Cosmic Hamlet by the Sea,” Logan explained recently. “We wanted to go with an ocean theme since we are right on the water and Kachemak Bay features so prominently in everything having to do with Homer.”

Logan said she and Long brainstormed about all things associated with the sea before landing on their name. “We played around with a mermaid theme, kelp, then seaweed and one of us said cosmic and the other said seaweed and there it was.”

The inside joke is immediately obvious to consumers, but Logan said sometimes others see the name and are initially confused, asking, “What? You make seaweed?” To this, she said, she replies, “‘No, see weed,’ and they’re like, ‘Ooooh!’”

While they’ve kept the name for their manufacturing business, which they started in 2018, they decided on a slight change when they opened their retail outlet in 2020, calling it Cosmic Cannabis Company so that passersby would know what the shop sells. Nonetheless, they’ve found that the Cosmic SeaWeed branded clothing and other items they offer sell to more than just their cannabis customers. “People love our sweatshirts and swag,” Logan said, adding that the hoodies are “popular with the tourists who want a cool Homer sweatshirt. It’s pretty subtle on the marijuana.”

It isn’t surprising people are clamoring for Cosmic SeaWeed swag, as Logan and Long teamed with the prominent Homer artist Kim McNett to create their graphics. McNett, a two-time winner of the Rasmuson Individual Artist Award, is well known in Alaska and beyond for her depictions of northern coastal flora and fauna. For Cosmic SeaWeed’s labels and swag, McNett drew a seiner with a line extending from its bow down into an undersea garden of seaweed plants subtly shaped like cannabis leaves, but in a way that’s not immediately obvious. “It doesn’t scream marijuana at you,” Logan said, explaining that she and Long wanted an image that, more than anything else, evokes their home. “The design is inspired by the seaweeds and maritime culture of Homer, Alaska’s Kachemak Bay.”

Cosmic SeaWeed products are distributed across the state, Logan said, and they seem to be especially popular in coastal communities off the road system, where perhaps the name and artwork appeal to the local cultures. With a growing manufacturing business, a thriving retail store, and the surprising success of their clothing line, the duo has an operation that can best be described by its name. “We call the whole thing Cosmic,” Logan concluded.