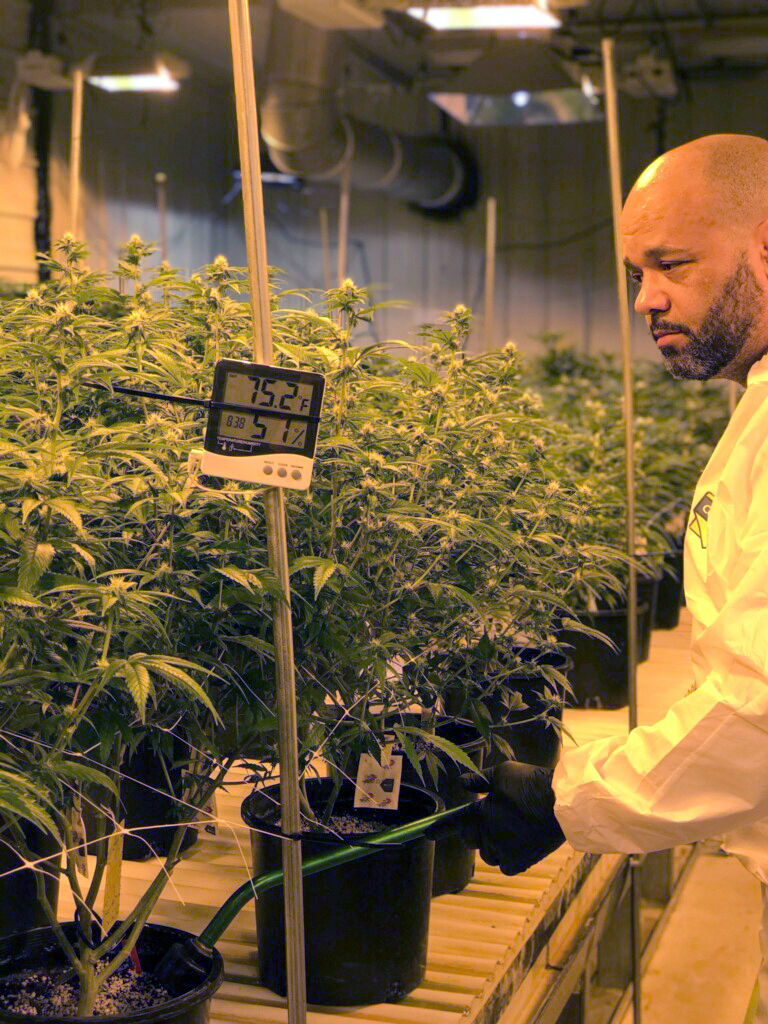 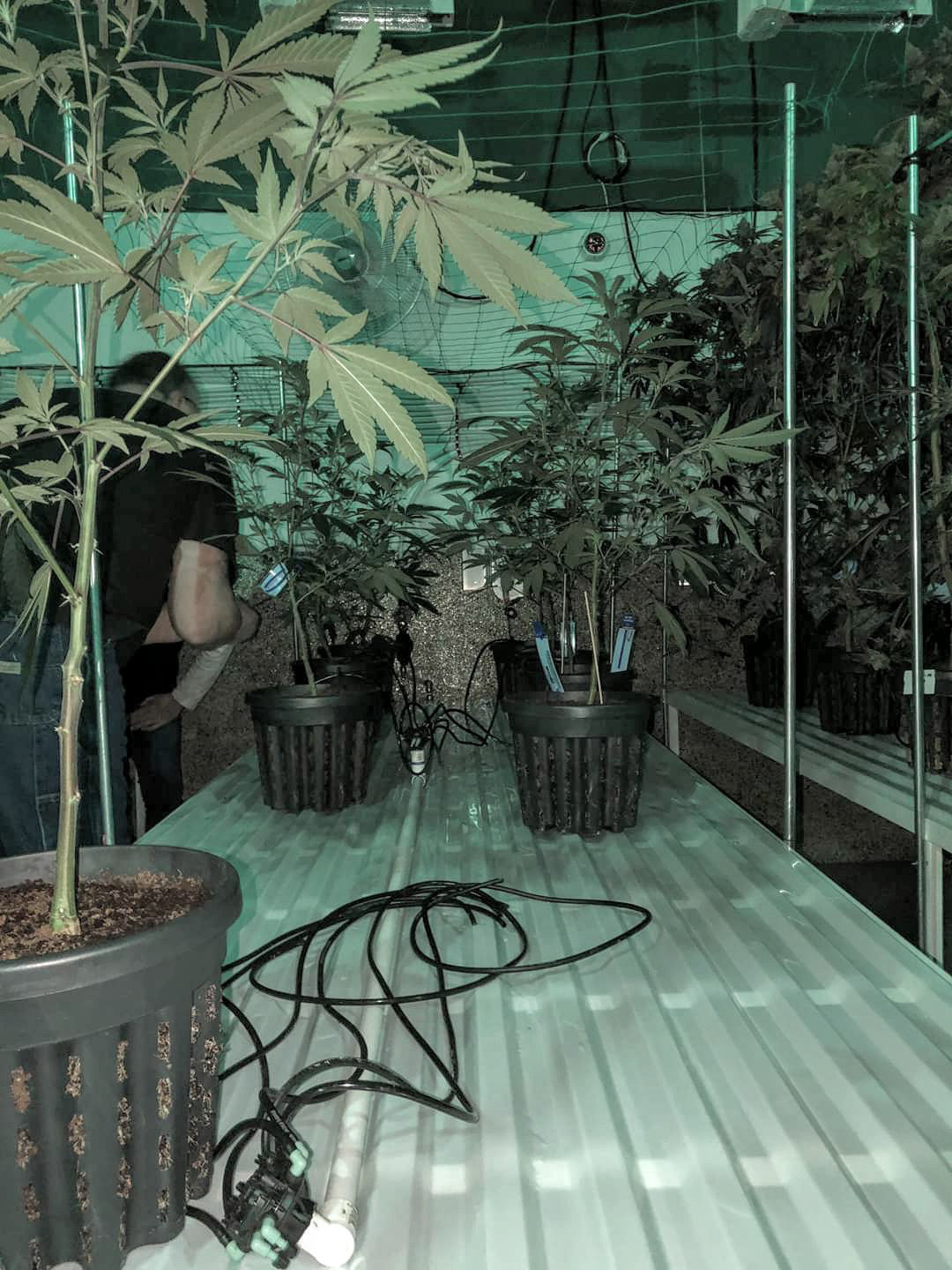 Each table at Peace Frog Botanicals has its own manifold and individual watering tubes to each plant. 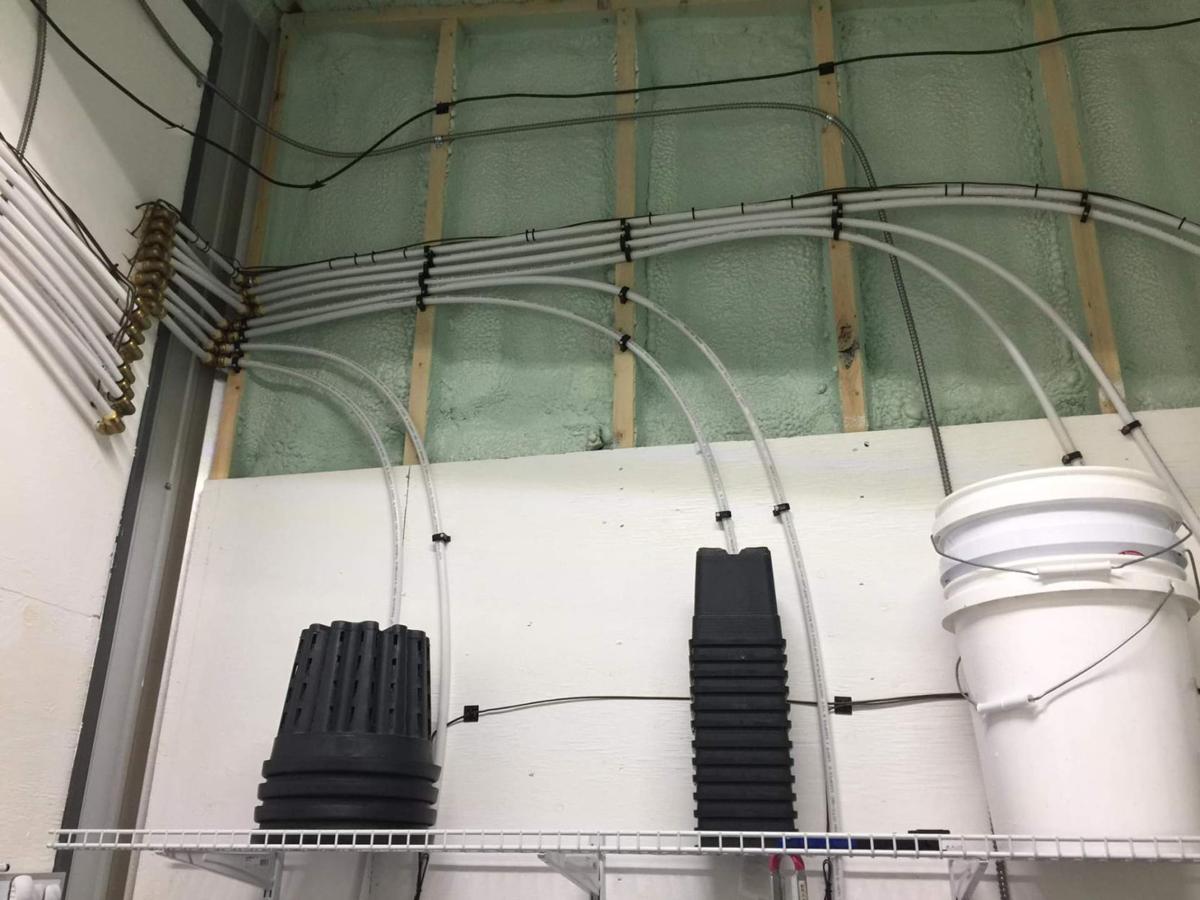 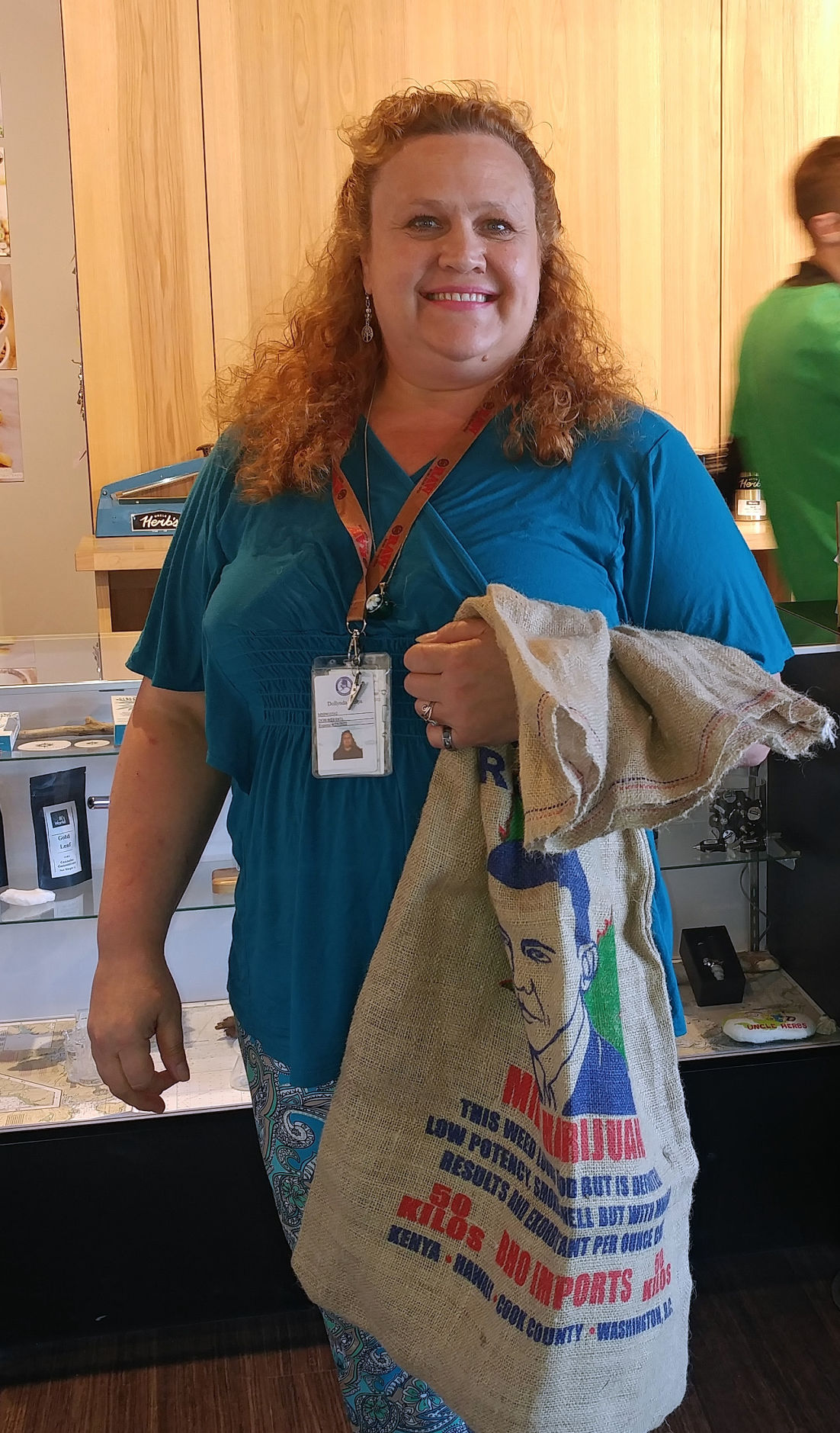 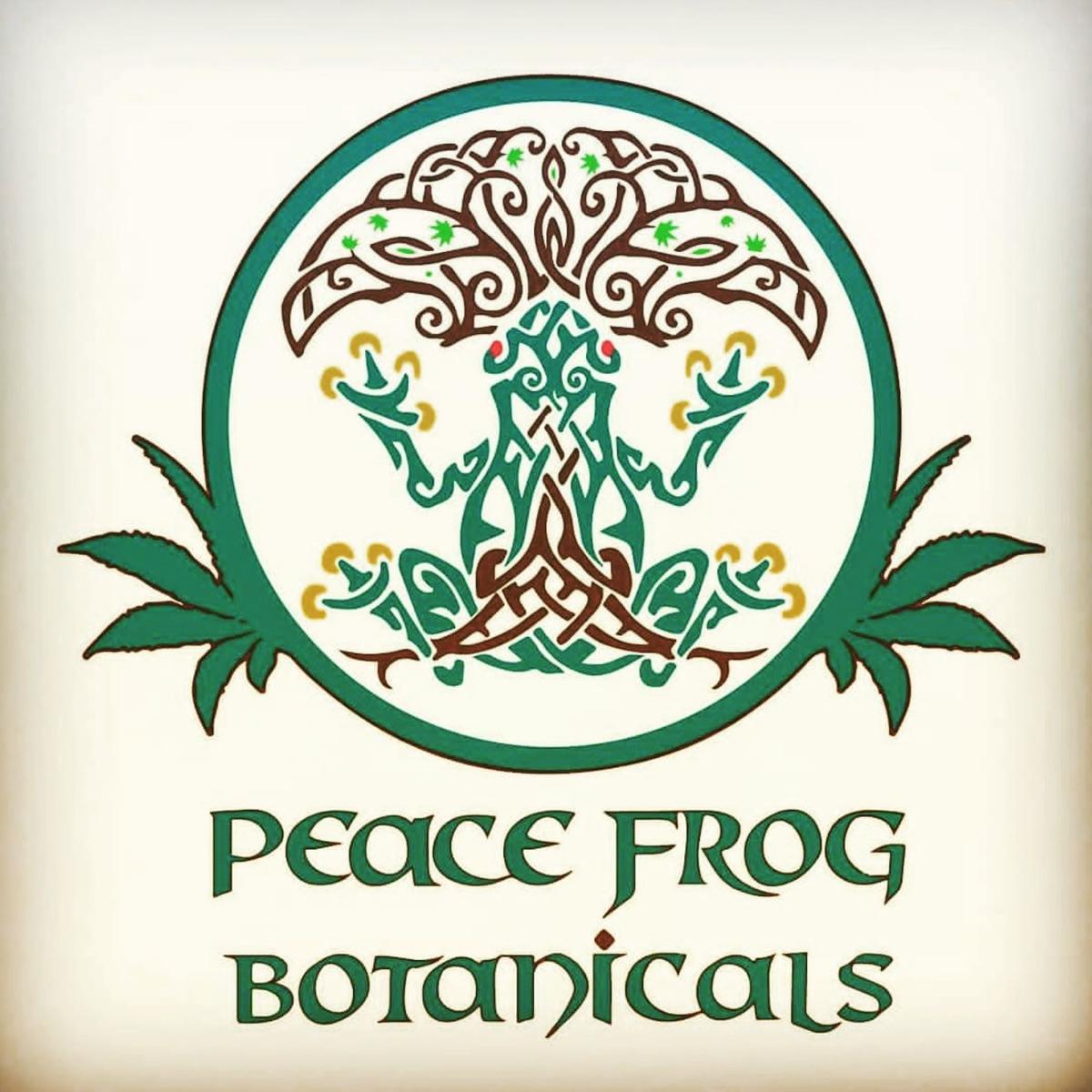 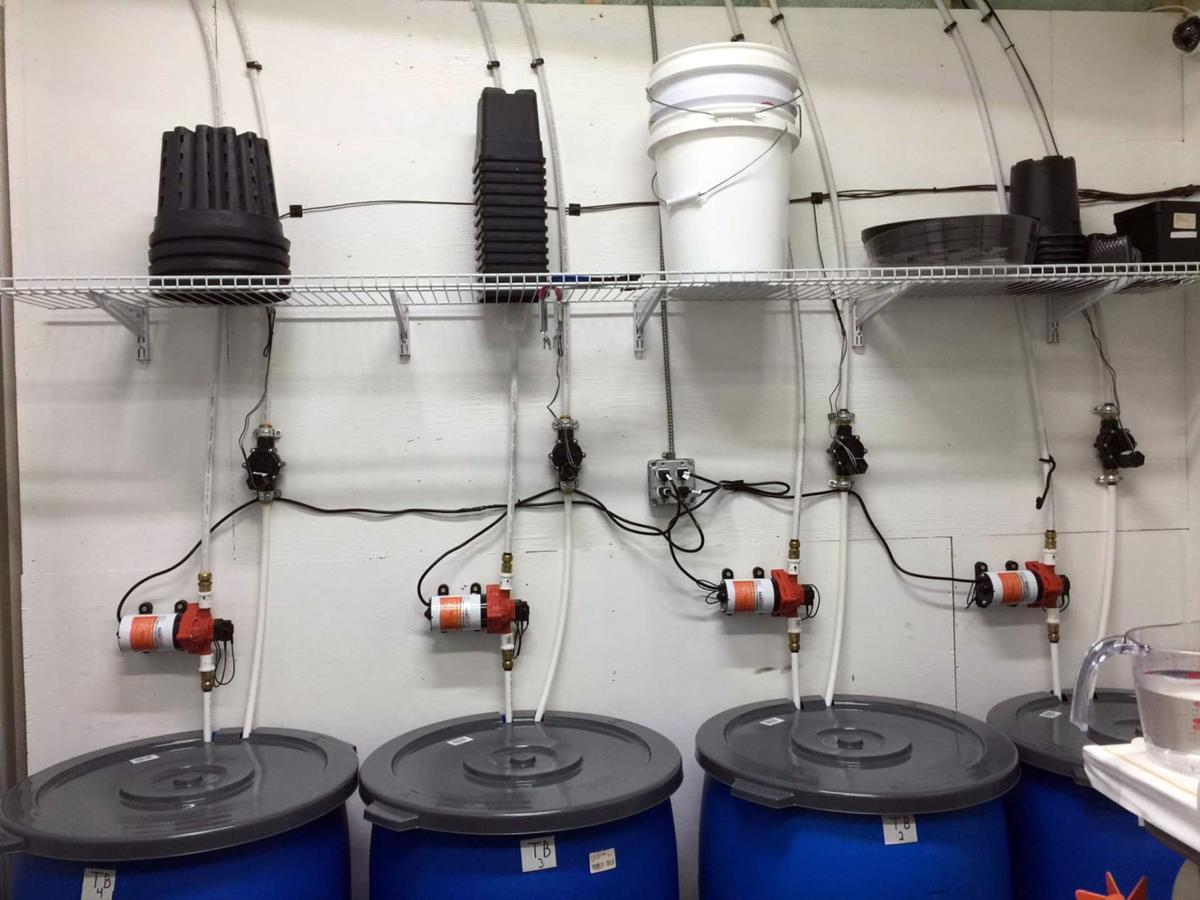 Pipes coming out of blue nutrient barrels are carrying nutrients to flower room. The device above them is the filter/pump which is controlled by a sprinkler system.

Each table at Peace Frog Botanicals has its own manifold and individual watering tubes to each plant.

Pipes coming out of blue nutrient barrels are carrying nutrients to flower room. The device above them is the filter/pump which is controlled by a sprinkler system.

Every cultivator does things differently. Some grow in dirt, some hydroponically and some in a soil-less growing medium such as coco coir, which is a byproduct of coconut fiber. No matter which medium your cannabis is grown in, it still requires water, obviously, and the delivery method is often dictated by your growing medium.

Though more esoteric versions exist, the three standard irrigation choices are hand watering, automated drip irrigation or automated sprinkler systems. On the plus side, hand watering lets the grower interact with each plant every day. On the down side, large-scale cultivators often find it cost prohibitive because of the amount of time it takes. To some, such as Green Life Supply, a 14,000-square-foot cultivation facility in Fairbanks, the extra effort of hand watering is worth it.

“That way we’re sure that every plant is touched twice a day,” Green Life owner Nathan Davis said. “I swear to you, they respond to human beings.”

Drip irrigation is the method favored by many growers, especially the aforementioned large-scale cultivators. In this method, water is delivered to each plant via a tube connected to a central source and slowly drips directly down to the roots. This method is efficient because it cuts down on evaporation and can be controlled by a timer.

Dollynda Phelps, owner of Peace Frog Botanicals in Kenai, grows her plants in coco coir and uses a drip system to water them several times a day. Phelps said she chose this “semi-hydroponic” method because it gives her a “little bit of a buffer.”

“The nice thing about coco is that, even soaking wet, it still has 30% oxygen in it. It doesn’t suffocate and drown your plant,” Phelps said, noting that coco also holds water well and can keep your plant alive if your drip system goes down for several days.

“We’re totally afraid of 100% hydroponic, because if you have equipment failure or a power outage and you don’t know it and your roots aren’t getting sprayed, then you can lose everything,” Phelps said. “It’s scary. With us, with the methods that we chose, we went through all the different ones and thought, ‘You know, it might be nice to have a safety.’ Especially in Alaska! Who knows what’s going to happen with the power, or trying to get new equipment sent here on time.”

Coco for Cannabis, a website devoted to the science and practice of growing cannabis, provides excellent advice and instructions for making your own automatic drip irrigation system at https://www.cocoforcannabis.com/diy-automatic-watering-system/.

Though sprinkler systems can also be set on timers and create less puddling because the water is distributed evenly, they are probably the least popular cannabis irrigation system for several reasons. Because sprinklers mimic rainfall by delivering water from overhead, leaves can become over-saturated and stick together, creating an ideal environment for mildew or disease. The artificial rainfall can create slippery conditions in the grow room, and, just as in automated drip irrigation, equipment or power failures are a constant concern.

As we all know, water is essential for life on Earth. Animals, plants and other organisms can’t live without and it, and the quality of the wa…