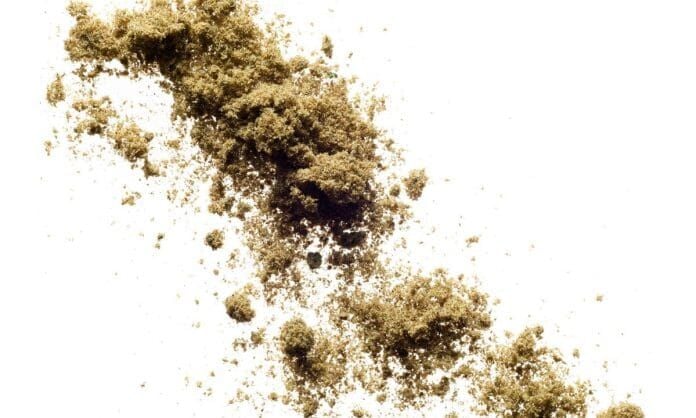 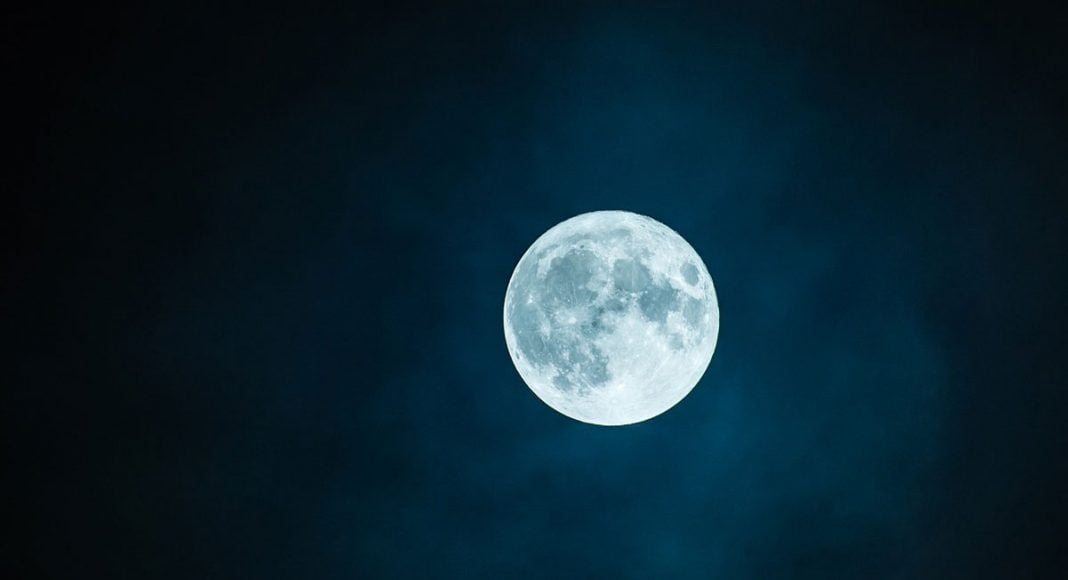 Out of all the different cannabis-based products that have hit center stage in the past few years, moon rock (or more specifically, moon rock marijuana) has entered a realm of popularity we haven’t seen since the explosion of concentrates.

This product is a mad science blend of a few simple ingredients that, when combined, can pack a potent punch. But there is a lot of confusion circulating the cannabis scene on what Moon Rock really is.

Some people associated the name with harder drugs, while others think it is a unique strain. Neither is true. So, to help sort out the ambiguity behind moon rock, here is a crash course on the subject.

Moon rock marijuana is simply a mixture of raw flower, hash oil and kief. It is a triple threat concoction that is made by covering buds in oil and topping them with a kief dusting.

If done correctly, the finished product closely resembles a moldy piece of mystery meat. But moon rock is far from trash. It is one of the most potent forces on the cannabis market today — all of which depends on the initial strength and quality of the three key ingredients.

But just how potent is moon rock? Let’s just say it’s not for beginners. It typically comes with around 50% THC. But it is not unheard of for the THC content to rise into the triple digits. It is the Everclear of the weed world. So clear your schedule.

Although the potency of moon rock is a large part of why it has become so popular, it is actually the synergy that takes place between the three ingredients that produces its magical effects. The easiest way to explain this is the bud, oil and kief all work in concert to create a special buzz. Because of this, each moon rock creation is an opportunity to experience different effects.

Ice Water Cannabis Extraction Explained (And How Can You Do It At Home!)

Although moon rocks can be made at home, the process from start to finish can be quite extensive. If you’re one of those people who cannot make a grilled cheese sandwich without burning the bread, home production is probably not the best route.

Fortunately, many dispensaries carry moon rock. Yet not all are made with quality ingredients. So, before coughing up your hard earned cash on this product at your local dispensary, be sure to ask the budtender questions about how it was manufactured.

On appearance alone, it can be relatively easy to spot a quality product over one that is subpar. High grade moon rock will have a thicker dusting of kief. It also has an extremely pungent odor. If you have to try really hard to catch a whiff, it’s probably not the best quality.

Have a nice trip, space cadets!

Mike Adams is a contributing writer to The Fresh Toast. The Alaska Cannabist has partnered with The Fresh Toast, a lifestyle and entertainment platform featuring coverage of cannabis, culture, comedy, food, drink, edibles and more.