$30.00 for 365 days
Get Started
You have permission to edit this article.
Edit
Baked Alaska
Subscribe
Share This
1 of 2 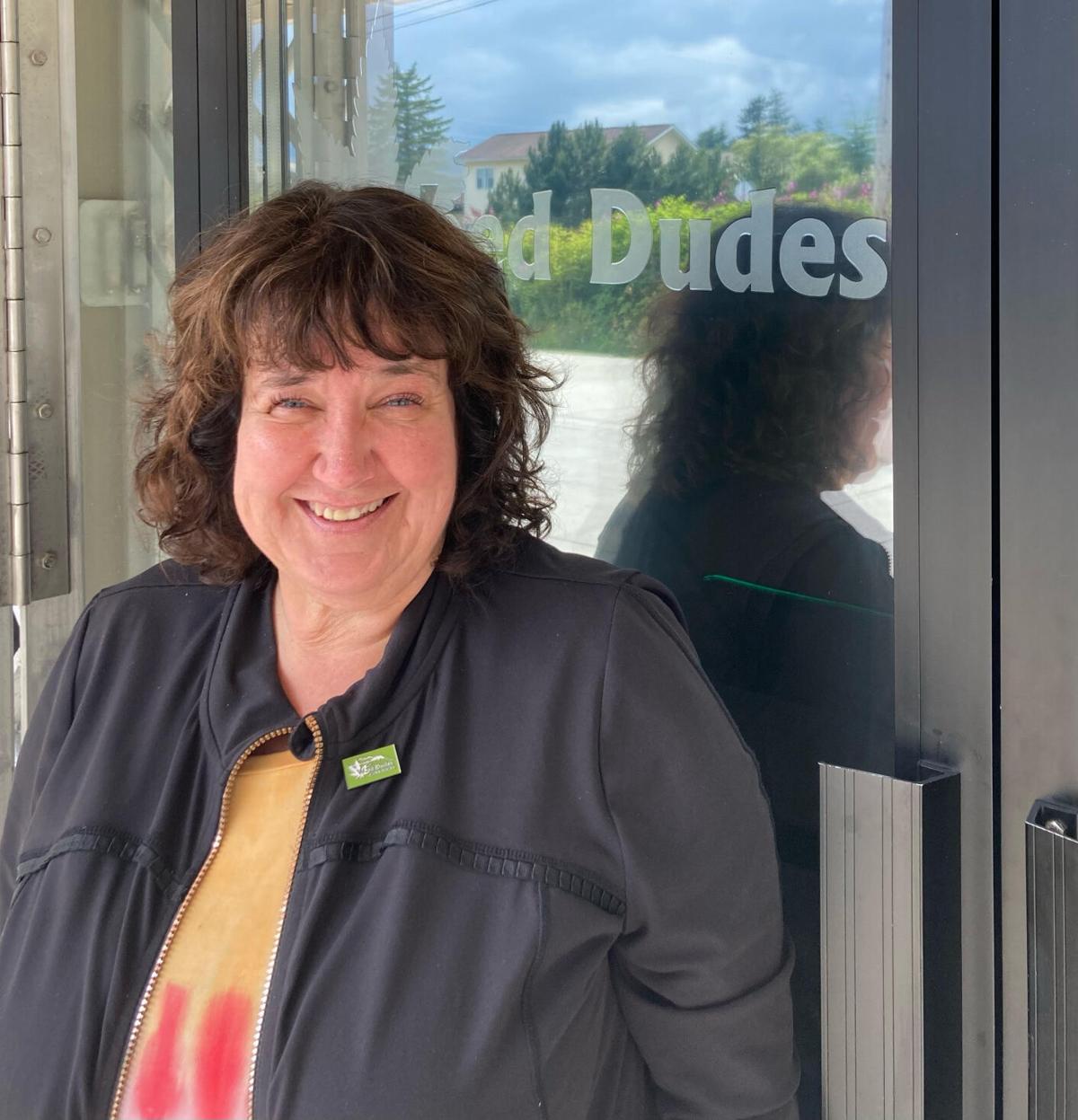 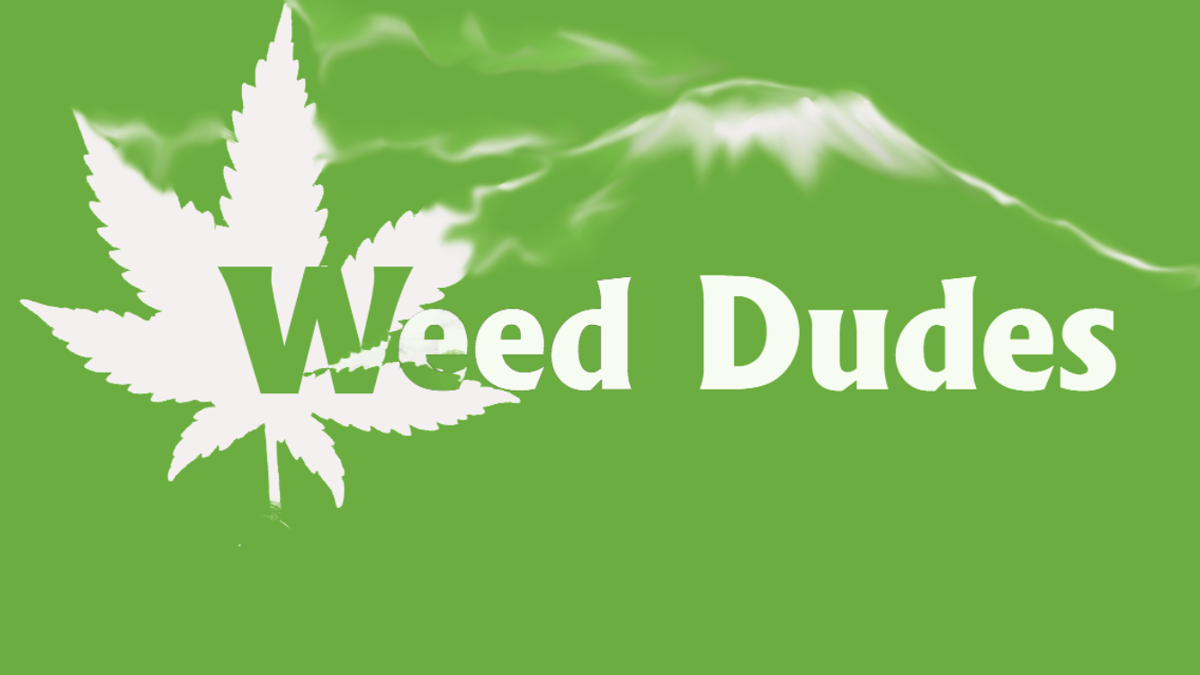 When Michelle Cleaver decided to launch a cannabis shop in Sitka, she immediately landed on a name that tied in with another family enterprise. Her husband already had a thriving business of his own, she said, and the name of that company was perfectly suited for a slight adaptation that matched the new venture.

“In 2002, my husband opened a cabinet and custom woodwork shop, and he’s always been known in town as the wood guy,” Cleaver explained. “So we named his business Wood Dudes.”

“In 2015,” she continued, “when marijuana was really seriously getting ready to be legal, we decided to rent the spot next to the store, which was an old karate studio and then it became vacant. We said, ‘Let’s go ahead and do it, let’s open a weed store.’ And we knew right away that we were going to call it Weed Dudes.”

She said she and her husband even have an informal slogan. “We are servicing all of Sitka’s wood and weed needs.”

Cleaver said customers have responded enthusiastically to the name. “They take their pictures out in front with the sign. They like it. They think it’s cute.”

Financial institutions have been less enthusiastic, though. Using the word “weed” in the name has added to her difficulties with banks, she said, which is a problem everyone in the industry can encounter as long as cannabis continues to be illegal federally. Rather than just get mad, however, Cleaver got proactive. She now sits on the board of a bank, and devotes time and energy working to change laws that many banks, she said, want to see revised. Many banks are anxious to handle the growing revenues from cannabis sales, but are restricted by federal prohibition.

Meanwhile, Cleaver said, joking about how banks are not allowed to do business with Weed Dudes, “I’ve been kicked out of classier places than theirs.”